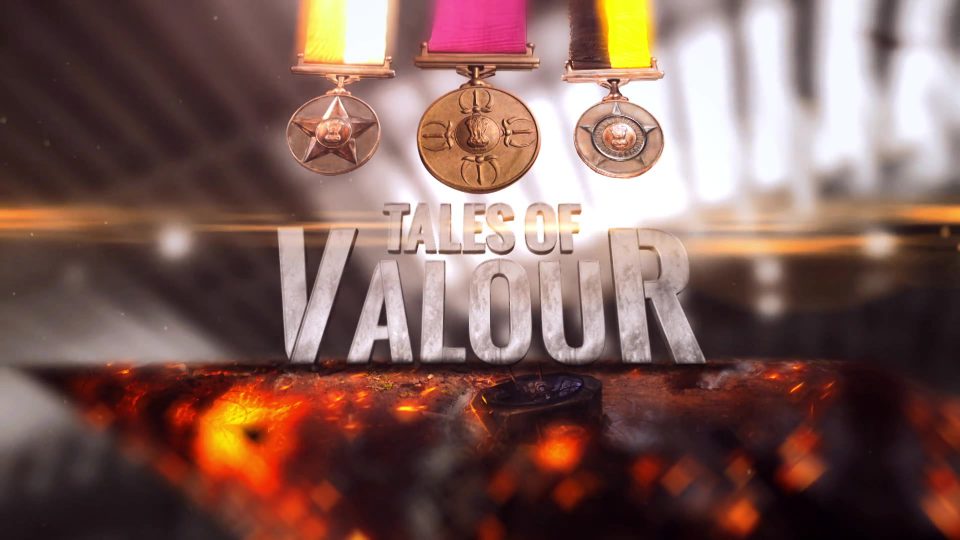 Mumbai, 05 August, 2020— Discovery Plus, India’s first aggregated real-life entertainment streaming app, which offers of thousands of hours of exclusive content across 40+ genres including Science, Adventure, Military, Survival, Food and Lifestyle, further strengthened its offering in the armed forces led content by dropping new episodes of Tales of Valour in the month of August. Beyond Tales of Valour, another series which will enthrall audiences seeking investigation led content is ‘Autopsy: The Last Hours Of…’ which will explain what killed some of the most famous celebrities including the likes of Michael Jackson, Elvis Presley, Whitney Hoston & Anna Nicole Smith. While, Planet Child, a three-part series, delves into the way children experience life exploring areas such as risk-taking, independence, morality and gender awareness.

·       Battle of Namka Chu releasing on August 05- During the Indo-Sino war of 1962, the Indian army fought in unfamiliar terrain. Celebrate the sacrifice of Subedar Dashrath Singh who lived to tell his tale of valour.

Battle of Rezang la releasing on August 10 – The battle of Rezang La in 1962 was one of the toughest battles fought in the highest of mountains. Rezang La was the last stand of the C Company of 13 Kumaon, during the Sino-Indo War in 1962 where only about 120 Indian soldiers went up against Chinese troops.

Battle of Haji Pur and Dograi releasing on August 31– In the second Indo-Pak war, India launched many aggressive operations to push the enemy out. The courageous capture of Haji Pir Pass and Battle of Dograi were part of it.

Other highlight shows which will keep audiences hooked include

Autopsy: The Last Hours Of…:

This Discovery Plus exclusive looks at crucial medical evidence that explains what killed some of the most famous celebrities as a forensic pathologist attempts to understand what their last days looked like. Celebrities covered in the series include Michael Jackson, Elvis Presley, Whitney Hoston & Anna Nicole Smith.

This three-part series, streaming exclusively on Discovery Plus, delves into the way children experience life. The series explores key areas such as risk-taking, independence, morality and gender awareness in a range of scenarios, in order to understand how the development of kids is influenced by how they are raised and where they live.

Willie Degel is known for running a tight ship at his restaurants. His secret: cameras canvassing every inch of his restaurant, allowing him to keep a close eye on his floor, staff and patrons. Starting August 24, Restaurant Stakeout follows as Willie takes his practices to troubled restaurateurs looking to find and rectify the hidden problems that lie within their establishments.

The series follow families who want to get away from the hustle and bustle as they search for the ultimate mountain retreat. From the wooded peaks of the East Coast’s Blue Ridge to Hawaii’s tropical Mauna Loa, there are remote mountain locations you didn’t even know existed.

Killer Whales: The Mega Hunt takes you inside the world of the predator that rules the oceans. Orcas – also known as killer whales – confidently and effortlessly stalk their prey fearing no other living creature. This fascinating programme streaming on the app on August 28, will give you an insight into how they live, feed and hunt; as well as a variety of incredible facts about their anatomy, behavioural traits and survival techniques.

In a first, FICCI & OYO co-create Online Certification Course for the Hospitality Industry in the post COVID world ●        FICCI & OYO sign an MOU to develop and design an online certification course on the best practices a hotel should follow in light of COVID-19  ●        Course is available to hotels and hospitality professionals in Hindi and English ●        Course has potential to positively impact several hoteliers and hospitality professionals in India especially in the budget, mid-segment and boutique hotels as well as homestays. – Adarsh Maharashtra