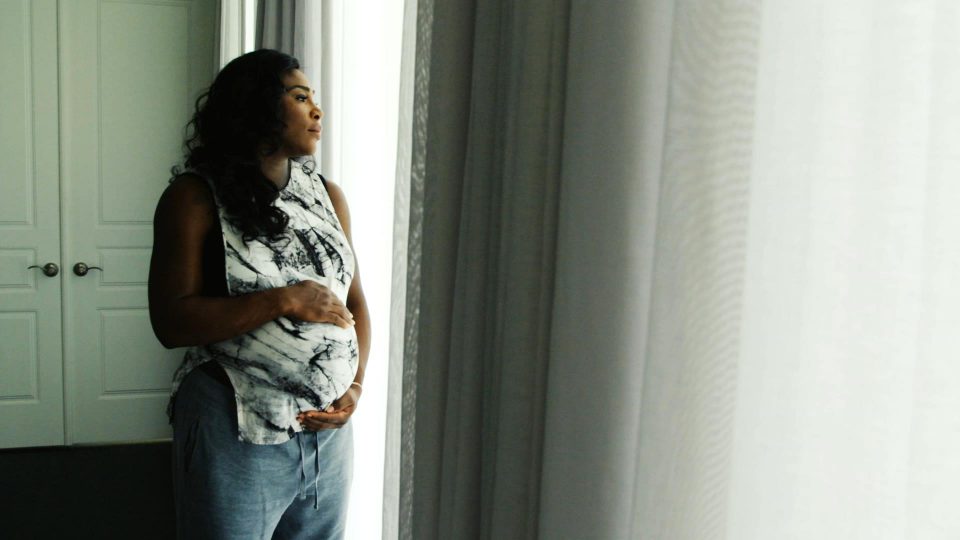 Serena Williams’ success story goes well beyond her 23 singles women’s grand slam titles, 39 grand slams overall and four Olympic Gold Medals. Since her return to the court after embracing motherhood, Serena rose to dominance once again, qualifying for four grand slam finals between 2018 and 2019. While not serving in the court, Serena supports minorities and women by funding their businesses through her VC Serena Ventures.

Speaking on the occasion, the all-time great women’s singles tennis player, Serena Williams said, “Being Serena is very close to my heart – it captured my life during some of the most unforgettable and challenging moments in a really honest way. For me, Being Serena is a tribute to all of the women who have gotten back to work – or in my case back on the court – after becoming a mother. I am excited that my fans in India will have a chance to see my story.”

Speaking on the India launch of ‘Being Serena’; Issac John, Digital Head, APAC – Discovery, said, “Serena Williams is not only an extraordinarily talented sporting hero, but she has also lived an exemplary life off the court, making her a true role model. One doesn’t have to be a tennis fan to be awed by her incredible resilience and grit and we are delighted to provide Indian audiences with this never-seen-before access into the life and the journey of a living legend.”

Apart from her grand slam success the women’s tennis legend has also been bestowed with many awards due to her sheer dominance in the world of women’s tennis which include Sports Illustrated’s Sportsperson of the Year honors in 2015 and a four-time awardee of the Associated Press Female Athlete of the Year, first in 2002 and most recently in 2015.

Watch ‘Being Serena’ on Discovery Plus from November 17, 2020 onwards

‘Discovery Plus’ is an exciting new D2C streaming app, launched to satiate the unmet need of a differentiated product offering premium real-life entertainment. Priced competitively with an introductory offer price of INR 299 per annum, the app has been developed and curated specifically for India.  Discovery Plus offers thousands of hours of exclusive content across 40+ genres, including Science, Adventure, Food and Lifestyle, in 8 languages including Hindi, English, Tamil, Telugu, Malayalam, Kannada, Bengali & Marathi.  The premium subscribers have access to a large selection of never-seen-before Premium Discovery titles, must-watch documentaries, India originals and exclusive acquisitions. Free users of the app have access to all-time favorites from the Discovery and Animal Planet library and a dedicated shorts section.