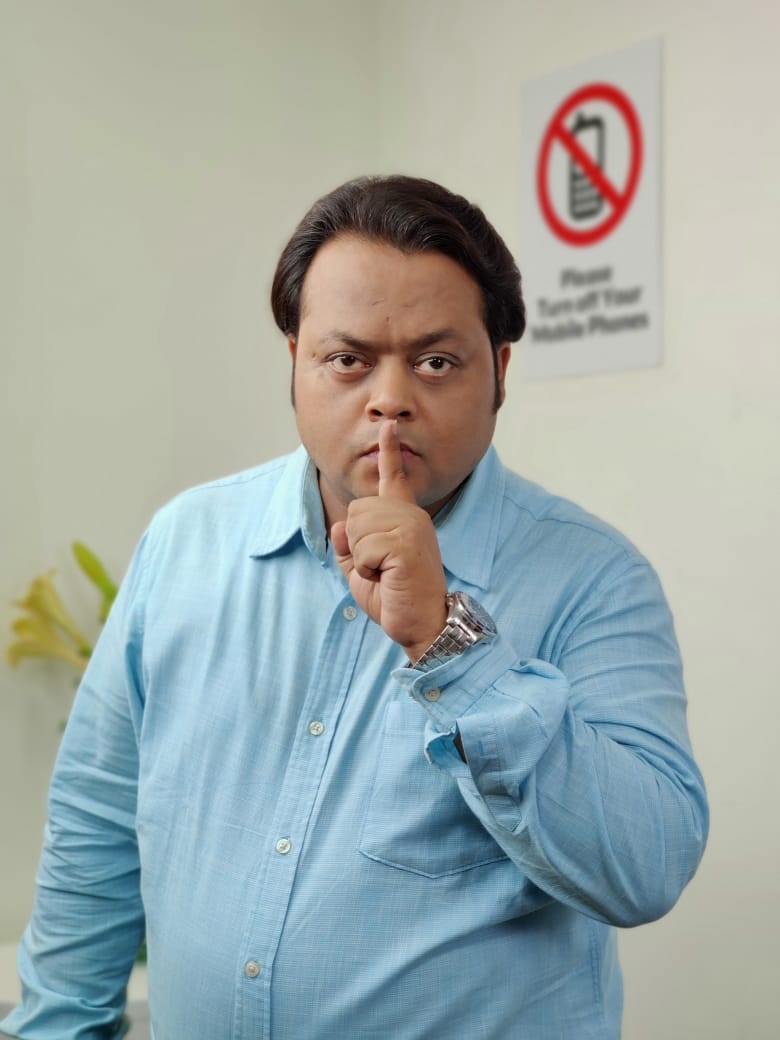 The first phase of the campaign is LIVE across radio, print, digital and social media channels till the end of November, 2019 and other activities continues year around.

Brand strives to spread awareness about noise pollution and its effects.

New Delhi, December 5, 2019: Fenesta, India’s leading windows and doors brand rolled out its new campaign #ShutTheShor. The campaign which aims to raise awareness on noise pollution and seek solutions regarding this menace is LIVE across digital and social media platforms.

Fenesta which is a part of the DCM Shriram group is known for its superior quality of windows and doors which is designed for noise insulation, weather-resistance, energy conservation and insulation against dust pollution.

Noise pollution, for one, has increasingly become an irritating issue, especially for those residing in metro cities especially New Delhi, Mumbai and Kolkata. Noise is not just a nuisance anymore; it goes beyond mild headaches or a few sleepless nights. Beginning from the harsh horns of passing vehicles, the high volume speaker blaring music, your noisy and loud-mouthed neighbor – all these constant, incessant noises can wear us down and wreak havoc on our nervous systems, potentially leading to increased anxiety, stress, and other health issues.

Speaking on the campaign, Saket Jain, Business Head, Fenesta said “Noise pollution has moved on from being just an irritant. There is enough research to illustrate how constant exposure to noise can affect our physical and emotional health. Therefore, being a strong advocate of ‘peace of mind’, we just had to do something about it, and we are proud that we did something to curb noise pollution. The campaign also invites citizens to come and raise their voice against this rising problem.”

Considering the rising prevalence of noise pollution in cities, Fenesta conceptualized the campaign #ShutTheShor which aims to promote peace and shut the unwanted noise from every part of our lives.

The campaign kicked-off with an initiative on Radio Mirchi 98.3 which was supported by engagement initiatives across various digital and social media platforms. The first leg of the campaign saw RJ Naved celebrate ‘Shorless Diwali’ with the hearing impaired children. The video of the party on social media was widely shared.
On radio, leading RJs of Radio Mirchi will drive the campaign each in their own different ways to ensure that the message reaches as many people as possible. Giving further impetus to the campaign is the film that was launched on all digital platforms. Thefilm illustrates how the excuses that we, the perpetrators of noise pollution, make are only adding to the noise. This is further being supported by initiatives on social media and other activities will continue year round. Post-release of the video, a contest was launched asking the audience to click a selfie and post in the comment section to raise voice against noise.

Link to collaboration with Radio Mirchi:

About Fenesta:
Part of the prestigious 128 years old, Rs. 7771 Crore DCM Shriram Group, Fenesta specializes in design, manufacture, installation and service of precision-engineered, 100% customized UPVC and System Aluminium Windows and Doors. With its diverse capabilities, distinctive product series, deep knowledge of the Indian market, and global technologies, it has produced and installed over 2.5 million windows that can withstand India’s extreme climatic conditions. Today, in the world of UPVC and Aluminum windows and doors, Fenesta has firmly established itself as India’s no. 1 windows and doors brand, with presence in more than 327 cities in India as well as Nepal and Bhutan. For more information, log onto http://www.fenesta.com

Gulf Oil and Pitstop join hands to launch doorstep car assistance in Mumbai, Pune and Gurugram -The alliance between Gulf Oil & Pitstop aims to launch 250 vans by this year end and is already rolling out 10 dedicated vans each in Mumbai, Pune & Gurugram – Adarsh Maharashtra