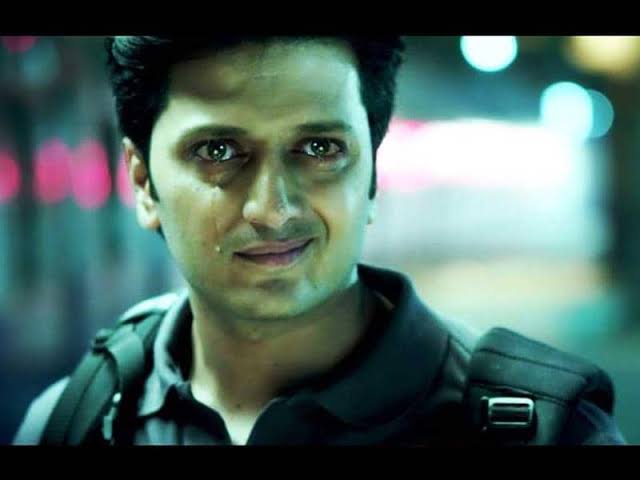 Bollywood has had it’s fair share of iconic villains. From the magnanimous Mogambo to Shakaal to Gabbar to the calculated Bhallaldev to Langda Tyagi to Kurram, Bollywood is also recognised by it’s brilliant villains. Here’s a list of some of the best Villain characters and actors who played them so well we forgot its just acting.

John Abraham as Bhairav
John surprisingly started his career being a villain but had since been cast in various positive roles. However John got back into his element as the psychotic smiley masked killer Bhairav in Ek Villain Returns. The movie saw the best of John as an aching romantic, a serial killer as well as the king of action.

Ranveer Singh as Khilji
Next on the list is Ranveer Singh. The all rounder actor’s performance as the historic Allauddin Khilji in Padmaavat shook the entertainment industry entirely. Always bringing something new to the place, Ranveer’s Khilji was charismatic and terrifying, a combination not many can play. From his lionesque mane to sultan-like mannerisms, Ranveer’s delivery was the craze for audience for times to come

Ritesh Deshmukh as Rakesh
Ritesh Deshmukh always known for his jovial and fun roles threw a serious curveball and took the audience by surprise when he was revealed to be the villain in Ek Villain. It has been nearly 8 years since the movie’s release yet his iconic performance of the unassuming man turned masked silent killer has held a clear grasp over the hearts of the audience. The brilliance of subtly and ingenious character design made this character one of the most memorable Villains of our times.

Mouni Roy as Junoon
The latest addition to the group, Mouni Roy as the character Junoon in the upcoming film Brahmastra has had the entire Film Industry abuzz. Often known for her charms and daintiness, Mouni Roy will be seen as the main Antagonist and the queen of Darkness. The movie which boasts of a mega star cast is set to be released later this year, Mouni aka Junoon will be seen in a terrifying avtar aiming to steal the energies. Mouni’s portrayal of Junoon is much awaited across the country. 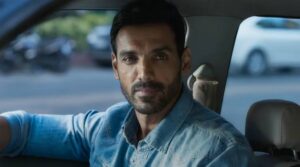 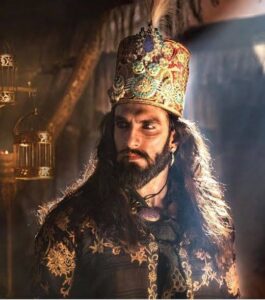 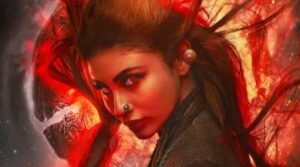 Actress Nikita Rawal was spotted at Starbucks at lokhandwala