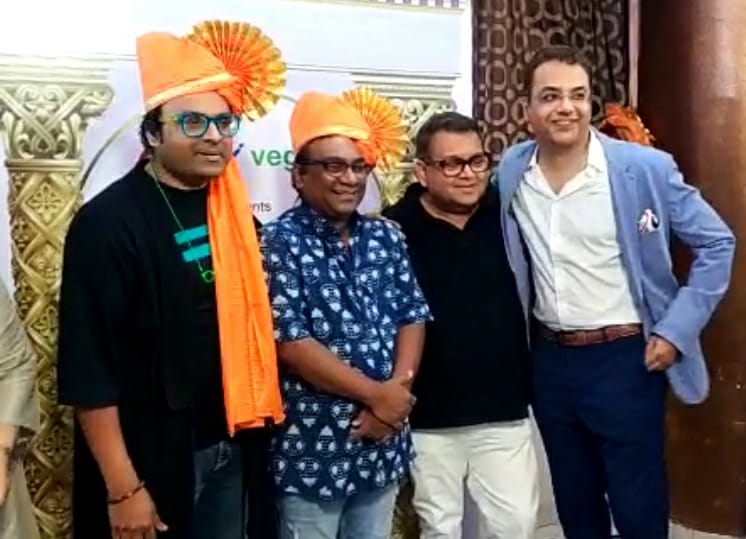 Thane 26th May 2022: Vada pav represents the rich cultural heritage of Maharashtra, and it’s a go-to comfort food for people across the state. Godrej Veg Oils, a popular edible oils brand, launched a unique pilot initiative across seven cities in Maharashtra to identify the best vada pav outlets based on people’s choice. Maharashtra Tourism has partnered with Godrej Veg Oils to amplify this campaign.

The ‘Vada Pav Cha Raja’ initiative was held across Mumbai, Thane, Aurangabad, Pune, Navi Mumbai, Nashik, and Satara. QR codes for voting were placed at close to 250 willing outlets in these cities. Consumers voted at each outlet based on the taste and satisfaction. The campaign saw overwhelmingly high participation from the public.

Mumbai-based vada pav outlet Sai Krupa Vada Pav from Andheri (E) was announced as the ‘Vada Pav Cha Raja’ basis the votes received by them from their customers. The runner up was Thane’s Akkacha Vada Pav. Apart from the two top winners, 20 outlets from across seven cities were recognised under the people choice awards for garnering highest votes in the respective cities.

Nitin Nabar, Executive Director & President, Godrej Industries Limited, said, “I would like to congratulate all the winners for the love their customers have showered on them. Godrej Veg Oils are known for its focus on taste, purity, quality, and a diverse range of edible oils and the larger goal of this campaign is to encourage vada pav establishments to use pure, unadulterated, and quality branded oil so that people get not only best taste but even better-quality food items.”
Popular film Actor Bhau Kadam said, “It has been a pleasure to represent Godrej Veg Oils and was fun meeting vada pav owners from across the state. I am amazed to see the versatile range of edible oils such as Sunflower Oil, Rice Bran Oil, Filtered Groundnut Oil, Refined Groundnut Oil, and Refined Soyabean Oil that Godrej Veg Oils offers. Vada pav is loved by the common man and celebrities alike and along with talking about the state’s love for vada pav, this initiative was a reminder for all the vada pav outlet owners to use high quality veg oils everyday while cooking for the people of Maharashtra.”