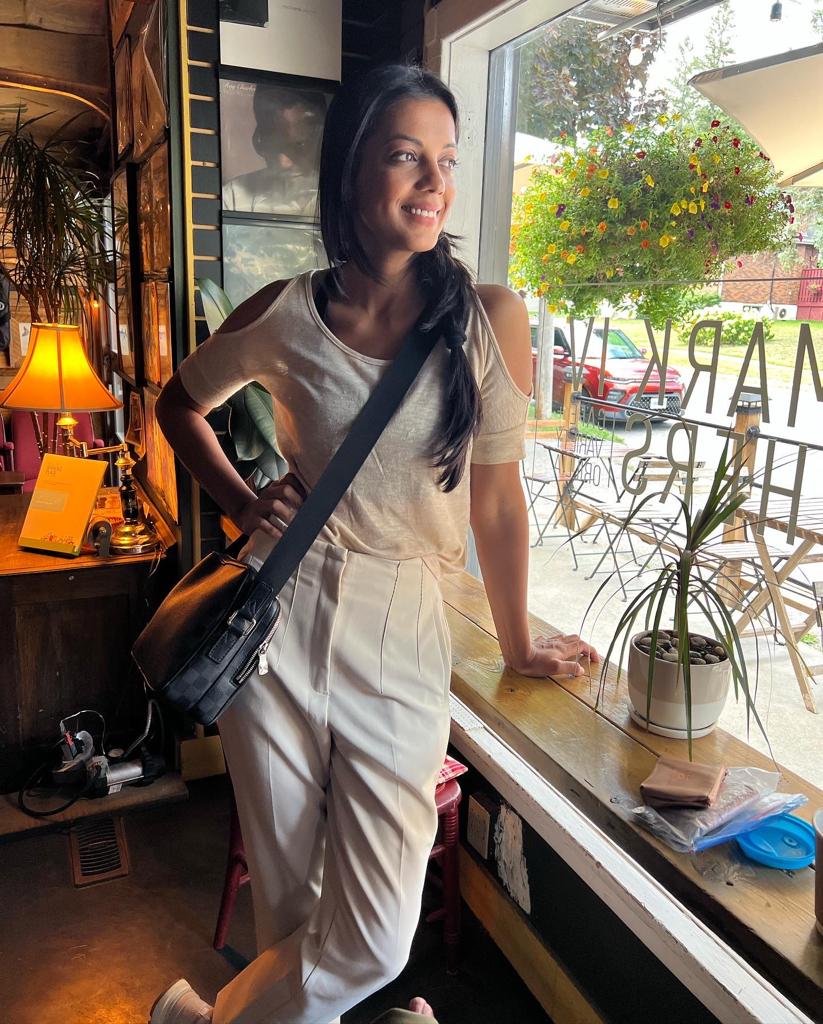 Mugdha Veira Godse has been roped in to play an imminent role in this upcoming film ‘File 323’. The film is said to have known actors such as Anurag Kashyap, Suniel Shetty, Esha Gupta, Divya Dutta, and many others in an ensemble cast! Mugdha will play the role opposite Anurag Kashyap!

Mugdha’s looks from the movie will be modern and western, portraying the business woman!
Mugdha’s fashion statements have always made the news and we are sure this movie will give us some amazing glimpses of the actress.

Like a criminal action, File No. 323 will be based on actual frauds committed by successful businessmen.
File No 323 is going to be directed by debutant Karthik K and is being Produced by Cinema Ent, Kalol Das, Prateebha Vyas, Suniel Shetty, and Parth Raval. This film will hit the theatres in 2023.

Mugdha Godse has always treated us to some beautifully played characters and roles and we are looking forward for this another glamorous one !

article by Nitin Deshpande – Shree-Ramkrishna-Netralaya What is dry eye?