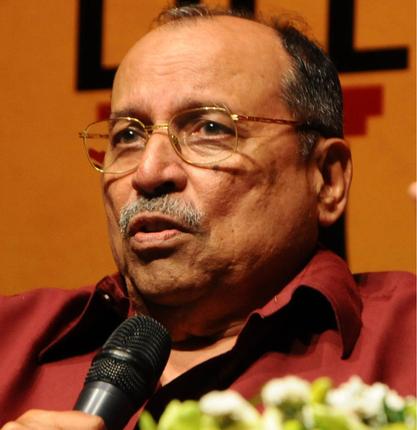 The Supreme Court in a landmark order has paved a clear way for the Direct Selling industry to formalise itself in a much better manner going forward. The apex court, last week stayed all proceedings in the 19 FIRs filed against QNet, its sub-franchisee Vihaan Direct Selling (India) Pvt Ltd and all its executives and shareholders and also granted bail to Michael Ferreira and Malckolm Desai.

This comes in as a huge relief to QNet considering that there were various FIRs being filed all over the place on complaints which were exactly same in nature. The order comes on the back of a petition filed on behalf of the company, Ferreira and Desai which set forth in clear terms why the business of the company was not a chit fund or a deposit taking business or a money circulation scheme as has been alleged in the various FIRs that have been filed so far.

Michael Ferreira along with three others had surrendered before the authorities late last year after a complaint was filed about an alleged cheating case against them. Oshiwara resident, Gurpreet Singh Anand, a computer consultant from Lokhandawala, Andheri in his first information report (FIR) had stated that his wife was duped for Rs30,000 by some people who had introduced themselves as the independent representatives (IRs) of QNet.

The Direct Selling Guidelines issued by the Ministry of Consumer affairs prohibits pyramid as well as money circulation schemes. The model guidelines clearly indicate that multi-layered network of subscribers to a scheme formed by a direct selling company, which consists of subscribers enrolling one or more further subscribers in order to receive any benefit, directly or indirectly, where the benefit is, as a result of sale of goods or services for such subscribers, is not illegal.

The business of QNet, which according to the company is fully compliant to the conditions laid down in the model guidelines is that of genuine direct selling where actual sale of goods is the premise of all payments whether for the goods brought or for the commissions paid to the members registering with it.

Reportedly, direct selling is a huge developing sector globally with a potential to address some compelling questions like unemployment, which could be a big threat to economies like India going forward.

The direct selling industry generates employment and promotes entrepreneurship. In several countries it has also boosted the manufacturing sectors and SMEs / MSMEs. This is perfectly in line with the Indian Government’s agenda of Start-up India, Stand-up India and Make in India.

From encouraging entrepreneurs to buying products made by Indian companies, the Indian Direct Selling Industry can help the economic system in a big way. The Supreme Court order puts to rest a lot of misconceptions regarding the industry and players thereby helping in enabling a much better growth for it in future.

Government may have to give up crores in dividend, to comply with ethical investing – Adarsh Maharashtra