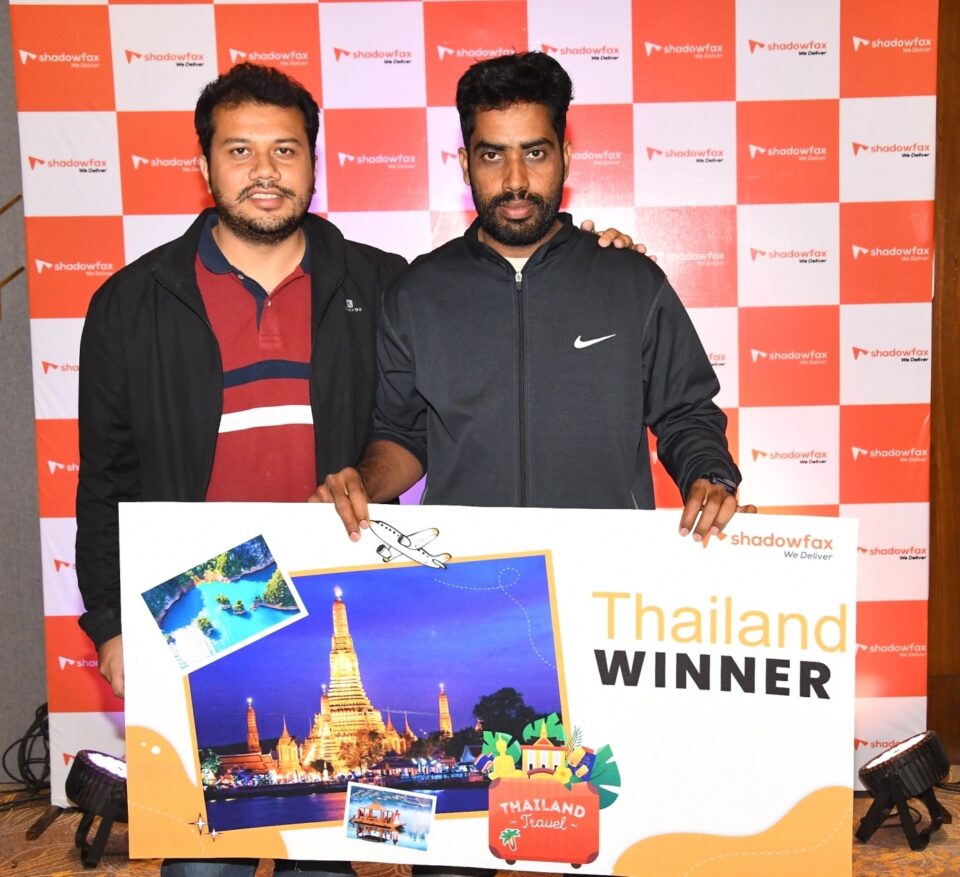 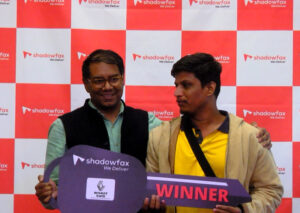 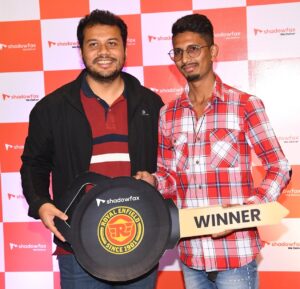 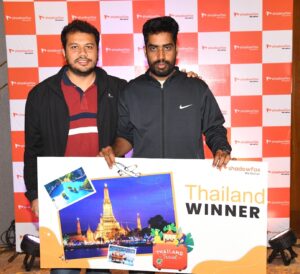 The delivery partners earned up to Rs. 4,000 referral bonus and new joinees earned Rs. 1,000 upon joining the company through this program. The winner, Hiten Nagwadiya from Bengaluru won a Renault Kwid car. The first runner-up Syed Abdul Rahman from Hyderabad won a Royal Enfield Bullet, and the second runner-up Dharavath Murali from Bengaluru won a trip to Thailand.

Shadowfax also rewarded its delivery partners with gold coins and cash prizes for delivering the highest number of orders during the festive season.

The spokesperson from Shadowfax said, “The idea behind the Shadowfax Champions League was to propel our in-house talent to bring in additional fresh talent and accelerate growth. We are overwhelmed with the response received for this campaign and delighted to acknowledge and reward our loyal partners. We will continue to introduce such programs in sync with our goal to provide a thriving and conducive workplace delivery partners community.”

The referral program introduced by Shadowfax included Man of the Series, Star of the Week and Catch of the Day.

● The Man of the Series was awarded to the delivery partners with the maximum number of 50-order converted referrals and referred at least three friends to join Shadowfax who needed to complete 50 orders during the campaign period. The Man of the Series are the recipients of KWID car, Royal Enfield bike and trip to Thailand
● The Star of the Week were the delivery partners who gave minimum 2 referrals and completed at least 1-order in the week. The Star of the Week won Rs 10,000 (per city)
● The winners of Catch of the Day were the delivery partners who referred the maximum number of friends to join Shadowfax and brought at least three referrals in a day to get a ticket for the lucky draw. The Catch of the Day award was Rs 2000 (per city)

About Shadowfax
Shadowfax is India’s leading on-demand tech-enabled instant logistics platform. Shadowfax is the only Indian B2B2C platform with capabilities to serve multiple end-customer categories – including food delivery, grocery delivery, quick commerce, multi-city e-commerce fulfillment, and reverse logistics via a single platform. On the back of a fast-growing base of 1.25 Lacs + monthly transacting delivery partners, Shadowfax serves over 170 enterprise clients across 1100 + cities, delivering over 1.5 million orders every day. Shadowfax was founded by IIT – Delhi Alumni Abhishek Bansal, Vaibhav Khandelwal, Praharsh Chandra, and Gaurav Jaithliya in 2015.

Tata Motors to increase prices of commercial vehicles from January 2023