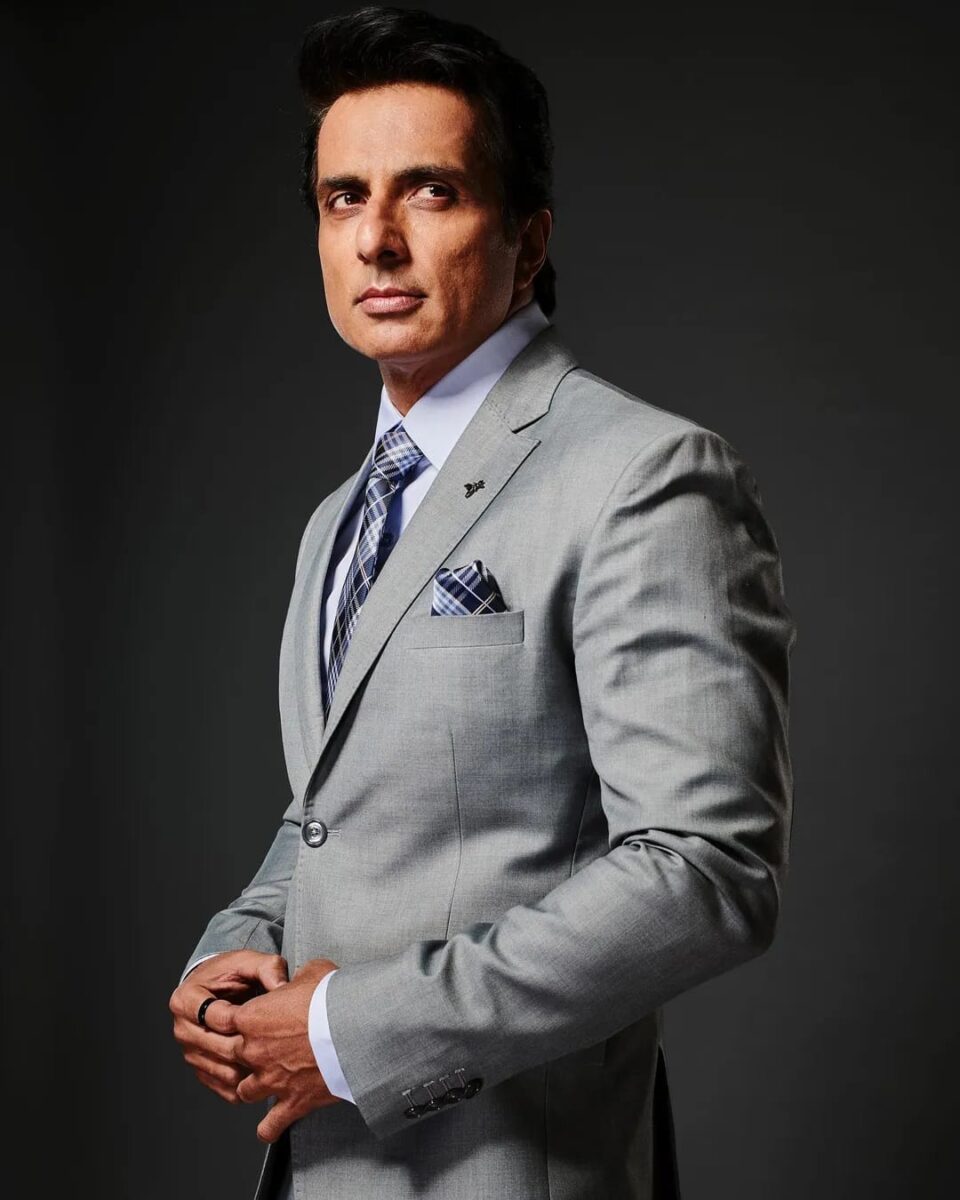 Humanitarian Sonu Sood is at it again. The actor’s philanthropic activities first come to light during the COVID-19 when he helped migrant workers find their way back home as well as give away his endorsements to the treatment of the poor or underprivileged. However, he didn’t stop there. Sonu Sood, over the past couple of years has built systems and channels to help get resources both basic and educational to those who have a hard time.

The philanthropic actor set in place his own charity to streamline the process. The charity, called the ‘Sood Charity Foundation’ has multiple schemes like Pravasi Rojgar and Ilaaj India that look into the various aspects in which the under-privileged need help. One such sector is Education. Earlier this year, Sonu Sood built a school for the students who lost their guardians or were displaced during covid in a small town near Shirdi.

The philanthropist has now expanded his help by providing scholarships to students with weak finances for higher studies and the motto is Pan India Free Education. It has lovingly been named Prof. Saroj Sood Scholarship in honour of the actor’s mother. The actor has often stated that his mother is his biggest inspiration , so it makes this gesture even more lovely. Besides being a generous and caring philanthropist, the actor has recently launched an App for travellers and has his calendar full with multiple movies.