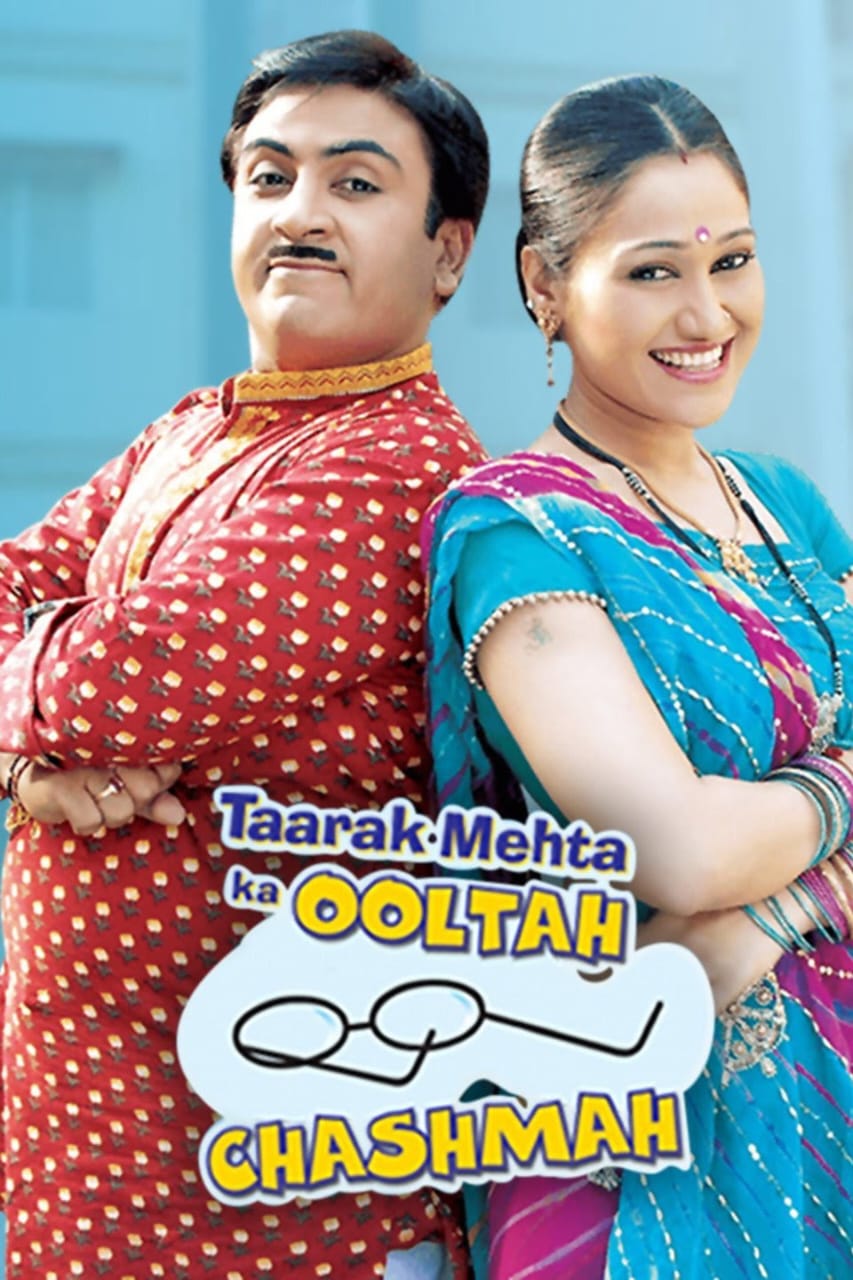 India’s most loved family comedy show ‘Taarak Mehta Ka Ooltah Chashmah’ is trending in the news again! This time, the makers of the show announced that their official YouTube channel has crossed 13 Million Subscribers. They have been sharing clips and episodes of the show on their official channel for viewers to get a good laugh whenever they like. The team is also creating a YT community to engage users further. The show has also been converted into a Marathi and Telugu version which operates on their other YT channels ‘Gokuldhamchi Duniyadari’ and ‘Tarak Mama Ayyo Rama’ respectively.

The creative visionary behind Neela Film Productions Pvt. Ltd, Asit Kumarr Modi said, “ Comedy shows have great repeat value and we see that with Taarak Mehta Ka Ooltah Chashmah as well. That’s the reason why it works so well on digital medium where viewers can watch it on demand. We are glad that Taarak Mehta Ka Ooltah chashmah has been a stress buster for our viewers.Making our viewers smile and forget their worries, is the ultimate high for us as a maker. We were recently rewarded receiving the Diamond creator award from YouTube and are thankful to them for the recognition too.”

Recently, the third season of the animated spin-off called Taarak Mehta Kka Chhota Chashma’s season 3 was also launched on Sony YAY! The previous seasons are out on Netflix. The television shows along with the character universe are authored and created by Asit Kumarr Modi.

10th Edition of India Art Festival at Nehru Centre, Mumbai from 26 to 29 May 2022, a decade of making art buying accessible in the country*