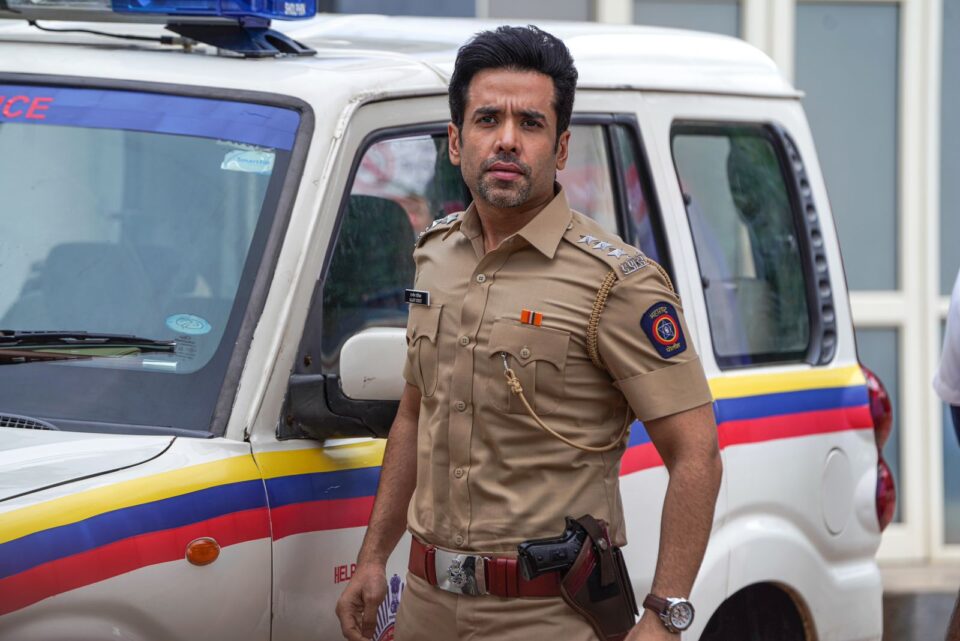 The trailer of Maarrich has being well received and created a lot of conversations amongst the audience. After exciting the audience with a gripping trailer along with a multi-city trailer launch, the makers have now unveiled a new surprise for the fans. The makers revealed that they have shot multiple endings for the film and are yet to decide the final one. This will keep the audiences hooked to their seat even more, the final decision of this will be taken keeping in mind the audience reactions through the promotional campaign.

Speaking about this director Dhruv Lather said, “We wanted to keep the audiences glued till the end of the film, we wanted them to guess and let them feel they are right and then suddenly we would blow them with a twist, hence we decided to shoot multiple endings to increase the intrigue and curiosity level even more.”

Adding to this actor and producer Tusshar Kapoor said, “ I feel extremely blessed for the love I’ve been receiving for the trailer across cities. We decided to shoot multiple endings to increase the suspense level in the film, we are yet to choose the final one as our aim is to surprise the audiences and give them something they didn’t expect at all.”