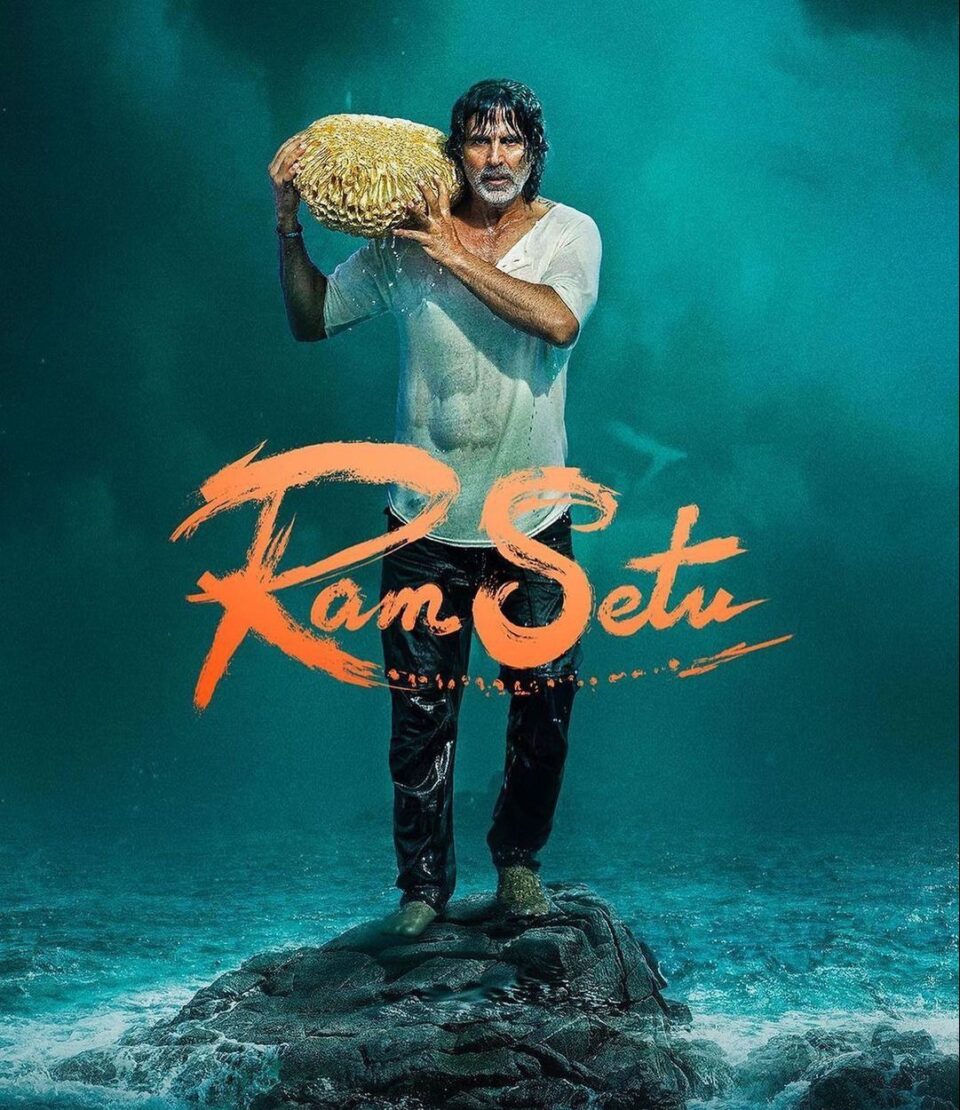 Akshay Kumar will be next seen in the Abhishek Sharma-directed, ‘Ram Setu’, which is touted to be a one of its kind action-adventure film. Slated to release on 25th October, the makers decided not to show the film to the critics before its grand Diwali release.

The reason for this is that the last 20mins of the climax will surprisingly blow everyone’s mind with delight. Its post-production took extra time making its visual effects better than ever.

The story of Ram Setu revolves around an atheist archaeologist turned believer, Dr. Aryan Kulshrestha (Akshay Kumar), who must race against time to prove the true existence of the legendary Ram Setu before evil forces destroy the pillar of India’s heritage.

Ram Setu is presented by Prime Video in association with Cape of Good Films and Lyca Productions and is an Abundantia Entertainment Production. The film is produced by Aruna Bhatia (Cape of Good Films), Vikram Malhotra (Abundantia Entertainment), Subaskaran, Mahaveer Jain, and Aashish Singh (Lyca Productions) and Prime Video with Dr. Chandraprakash Dwivedi as the Creative Producer. Ram Setu will be distributed worldwide in theatres by Zee Studios.

Ram Setu releases in Hindi, Tamil, and Telugu, only in theatres on 25th October 2022.

On the onset of Diwali, Ms. Vineeta Singh, Co-founder & CEO of one of the fastest growing premium beauty brands in India- SUGAR Cosmetics hosted a meet and greet with the consumers and influencers at the recently launched store at Infiniti Mall, Andheri.