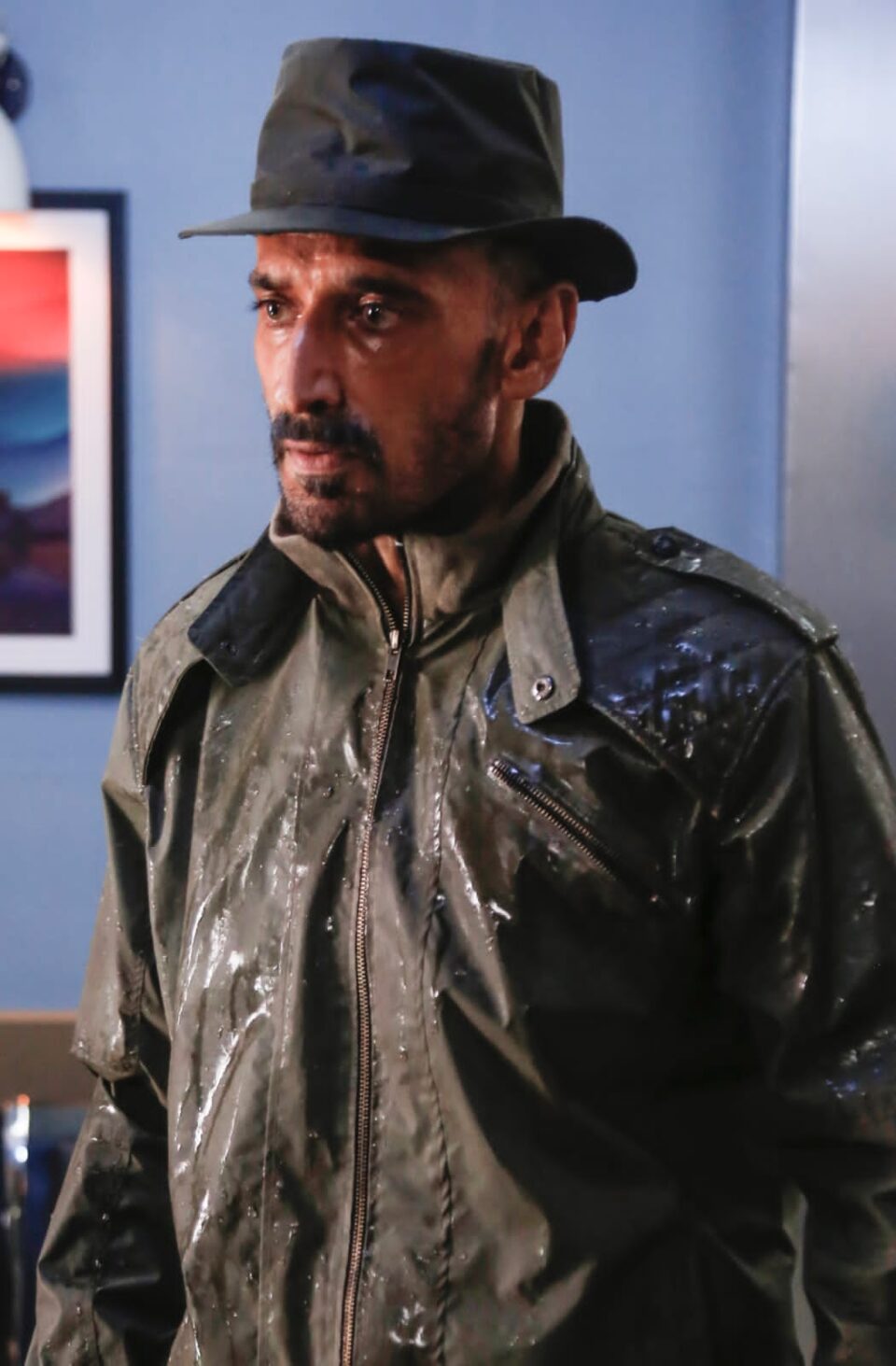 On Friday, the trailer for the upcoming movie, ‘Maarrich’ was unveiled. The trailer featuring a mysterious ‘hatman’ has received a lot of praise, creating quite a buzz prior to the movie’s release.

The crime thriller is produced by Tusshar Kapoor who also heads the film’s star cast. Known for the large variety in his roles
we wait to see if ‘Rahul Dev’ is that mysterious ‘hatman’.

Rahul Dev plays the role of ‘Anthony’, who’s a man with a heavy past. Involved in the blame game of a murder, Anthony’s past hounds him constantly, making him the man he is today.

Talking about the film, Rahul says,”The film is a who-done-it crime drama and the suspense can intrigue and allure audiences. A hunt for the killer and a quest for truth … its the climax where everything unfolds. I wish my friend Tusshar the very best and feel the film shall do well.”

The ensemble cast features Naseeruddin Shah and Anita Hassanandani in prominent roles.
Directed by Dhruv Lather, the thriller is set to hit cinemas on 9th December, 2022.

Kundali bhagya fame Sanjay Gagnani aka Prithvi Malhotra is no longer part of the show?

Four Bollywood Super-villains that give us the chills!*