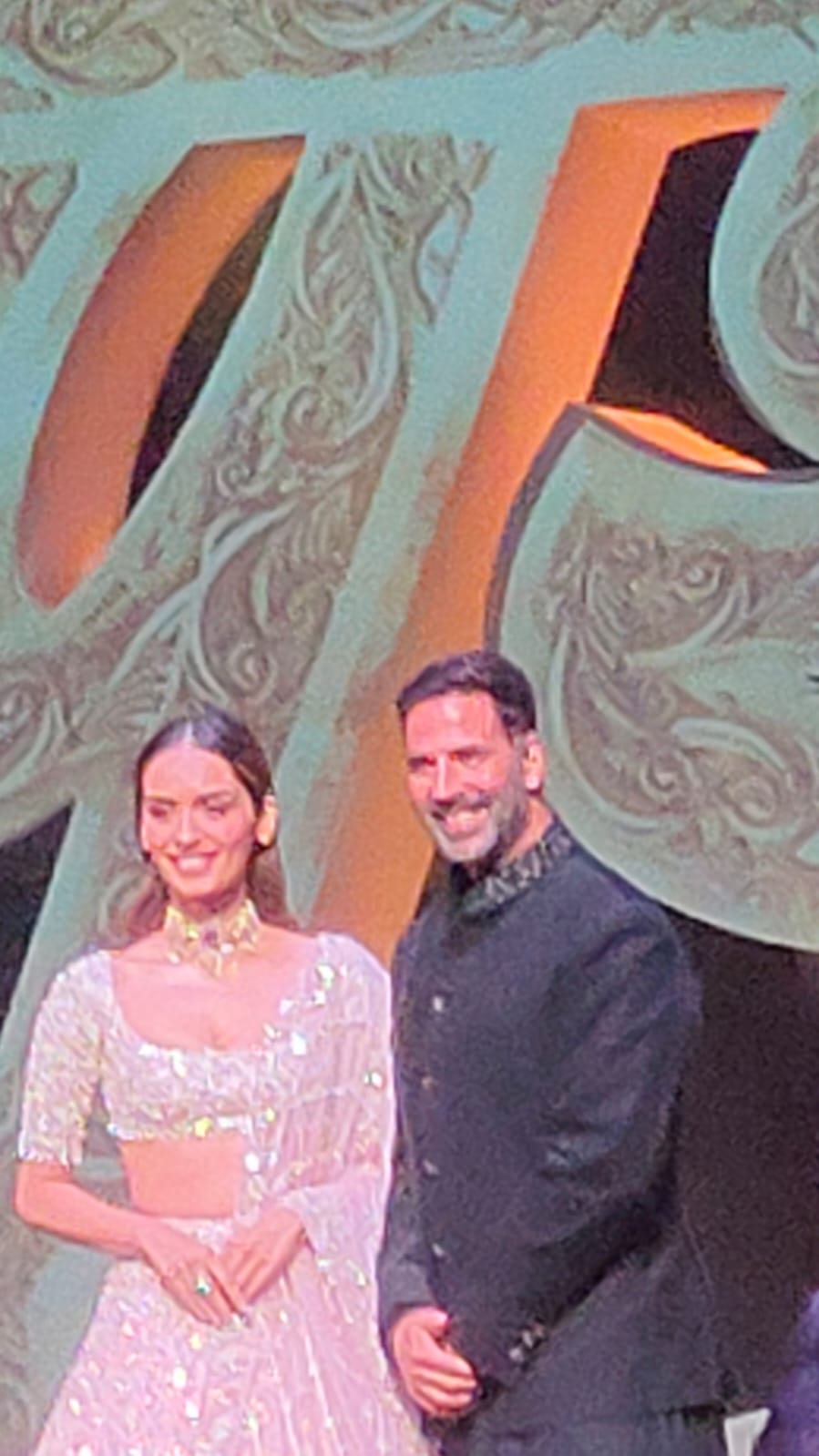 The Trailer of the much awaited historical movie related on life of Prithviraj Chauhan
starring Akshay Kumar as.Prithviraj chauhan and actress Manushi Chhillar playing the role of Samyukta  who is doing her debut in Hindi films with this movie  along with Sanjay Dutt and Sonu Sood in the lead roles was unveiled Akshay Kumar Manushi chhillar along with writer director Doctor.          Chandraprakash Dwivedi who were  present at the launch  Akshay Kumar became very emotional.at the launch remembering his mother.said she would feel very happy and proud

Gaurav Gambhir , The man behind sucess of Shubh food industriesc

PEPSI® RAISES TEMPERATURES THIS SUMMER WITH THE BIGGEST MUSICAL BLOCKBUSTER

Pilgrims to start Chardham Yatra only after checking registration availability!