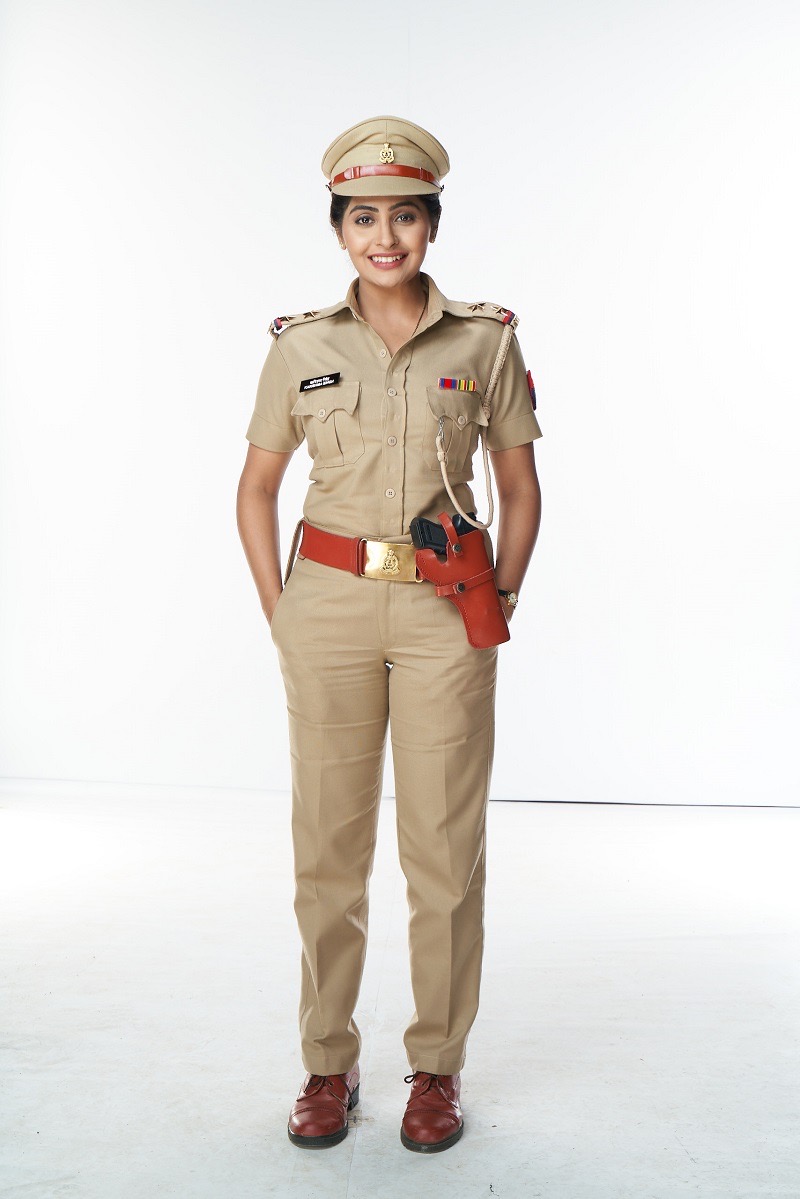 The cop drama “Maddam Sir” from Sony SAB keeps the audience on the edge of their seats with intriguing situations and an extra dose of entertainment. The audience has shown the show a lot of love and unwavering support, and now fans can expect a roller-coaster of surprises and fun as Karishma’s actions will introduce a significant plot twist.

In the current track, Shivani helps Karishma in locating Haseena, who was missing and for which a woman named Karuna was responsible. Karishma asks Shivani to keep Karuna in her custody, but in Karishma’s bedroom, Pushpa discovers a maroon saree and a black blouse—the attire of the Chingari gang. Haseena thinks Karishma is associated with the Chingari gang based on her actions. Haseena asks Karishma to release Karuna from Shivani’s custody and take her to MPT in order to test Karishma’s commitment to MPT.

Will Karishma be able to prove her loyalty toward MPT? Is Karishma really on MPT’s side?

Talking about this exciting track, Yukti Kapoor, who plays the role of SI Karishma Singh, said, “Karishma is very passionate about her work, and she has her way of working. Sometimes it appears strange, but she also thinks about her actions and the consequences. But somehow, Haseena is not convinced this time, and she decides to take a loyalty test. Only time will tell if Karishma passes that test.”

Tune in to Maddam Sir from Monday to Saturday at 10 PM only on Sony SAB!

Melorra kicks off its Black Friday Sale: Offers flat 30% discount on diamond & gemstone prices, up to 100% discount on making charges