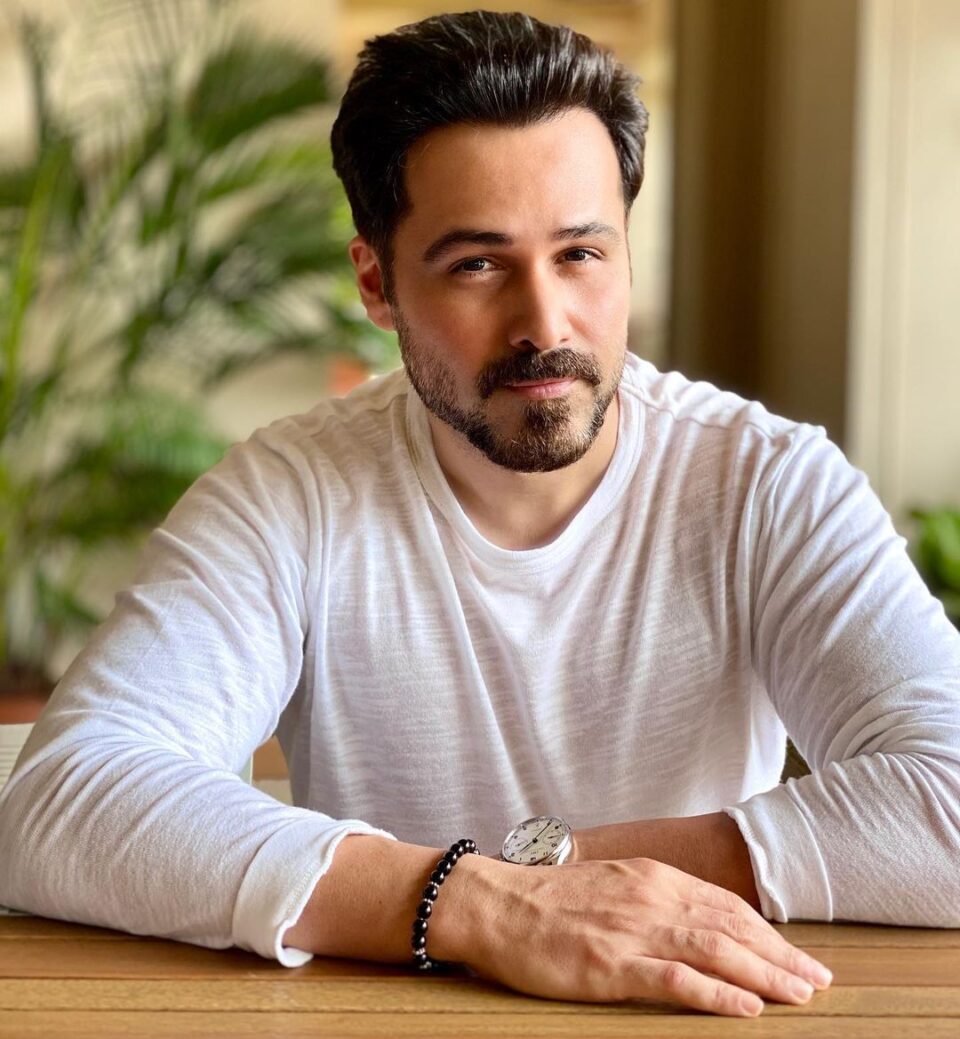 From Emraan Hashmi to Gurmeet Choudhary and Ayushmann Khurrana, five actors who are the king of music videos.*

In today’s day and age, it’s not only movies and shows that make an impact on the audience’s minds but also music videos that leave a lasting impression. With outstanding sets, catchy tunes and well known Bollywood faces, what else could one ask for in their favourite music video?

So here, we rounded up 5 Bollywood actors, who ruled our hearts with their presence in such videos and continue to rule the charts!

1. Emraan Hashmi :
No one can deny the fact that Emraan Hashmi and music go hand in hand and that’s why he is the King Of Romance in the music world. All his films have beautiful and catchy tracks that rule the music charts and that comes as no surprise. Emraan has also featured in two music videos in the past. One being “Main Rahoon Ya Na Rahoon” which was immense hit because of the beautiful chemistry between him and Esha Gupta and the other, T-Series’ “Lut Gaye” which became the No.1 music video of 2021.

2. Akshay Kumar :
Other than giving always delivering big numbers in the box office, our very own Khiladi aka Akshay Kumar has also made his position in the league of music videos. He debuted with B.Praak’s track “Filhal” alongside Nupur Sanon. The song was a melodious treat to the audience and they were yearning to see him in more numbers. But that was not all. He again came up with sequel of this song “Filhal 2- Phir Mohabbat” sung by B.Praak which was a heartbreak track and it crossed a billion views on the internet. He can easily be called the Khiladi of music videos too!

3. Gurmeet Choudhary :
Gurmeet’s Bollywood work has always been spoken about and the music from his films have hit the right notes. Talk about his any films, wether it’s Khamoshiyaan or Wajah Tum Ho, the songs have always been loved by the audiences and continue to be favourites. When it comes to soulful music videos that gives a soothing vibe to your heart and soul, Gurmeet Choudhary is the name. He has delivered some beautiful and heart touching performances on screen and now has also become the chocolate boy of music videos. Every video he appears in has garnered him immense praise and he has given innumerable chartbuster songs like Barsat Ki Dhun, Dil Galti Kar Baitha Hain, Tumse Pyar Karke, Teri Galliyon Se and more. Other than the songs themselves, Gurmeet’s on-screen chemistry with co-stars can make you fall in love too. Off late his presence along with Jubin Nautiyal’s voice is the new favourite music lovers. Fans are also awaiting for more of Gurmeet’s music videos now as he is also a key factor in the big league!

4. Ayushmann Khurrana:
Besides being an actor, he is also a trained musician who has delivered a lot of hits with his soulful tracks. After getting immense praise from his songs Paani Da and Saadi Gaali he made some soulful singles which really were loved by the music fraternity. The noted ones are O Heeriye, Mitti Di Khusboo, Ik Vaari, Ore Mon etc and are a forever playlist selections. With his beautiful and soothing voice, Ayushmann has made his mark in the new-musical era.

5. Tiger Shroff :
Action Hero Tiger Shroff, didn’t limit himself to action sequences. He also spread his wings in the league of music videos. He literally stole our hearts with Chal Waha Jaatein Hain and Zindagi Aaa Raha Hoon Main. Tiger is also a singer now and has released his singles recently like Cassanova, Vande Mataram, Poori Gal Baat and more. So when we talk about music videos, Tiger Shroff too steals the cake!

We can’t wait to see more of our favourite feature in amazing music tracks ! What about you? 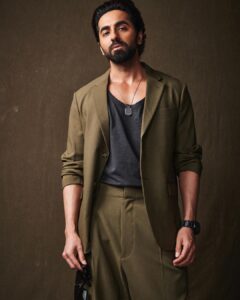