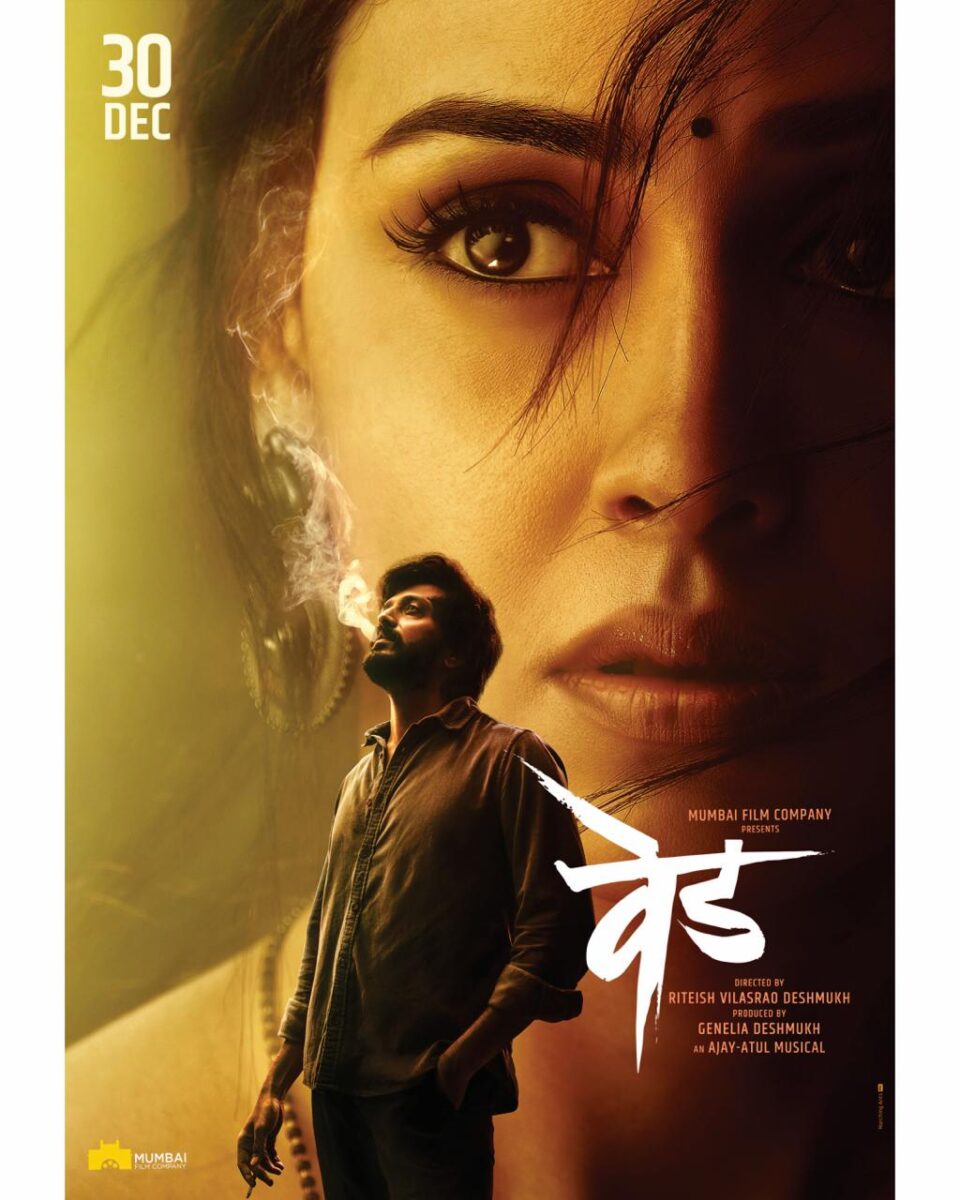 Get Ready for the Madness, Craze, and Passion of Ved Starring Riteish and Genelia The poster looks intriguing, featuring the lead stars and the superhit duo of actor-actress (now, husband-wife) Riteish Deshmukh and Genelia Deshmukh. Both the stars look intense in the poster speaking volumes of the madness, craze, and passion the movie promises to bring. 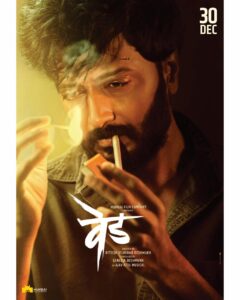 Genelia Deshmukh who is making her Marathi acting debut with Ved is also the producer of the movie. The movie even stars Jiya Shankar and Ashok Saraf in significant roles. Furthermore, it is a movie with the popular Ajay and Atul helming the music of the film. The movie is slated to release on the 30th December, 2022.

We spoke to Riteish on this special announcement and he said, “I was nervous. Still a little nervous. Genelia and I have been working on Ved for a while now and were eagerly waiting to finally share it with everyone. And I think the auspicious Diwali padwa was the perfect time to reveal the first look. We have worked hard on this and hope everyone loves it too.”

We can’t wait to see the madness, craze, and passion of Ved unleash on 30th December in cinemas near you.

PEPSI® RAISES TEMPERATURES THIS SUMMER WITH THE BIGGEST MUSICAL BLOCKBUSTER