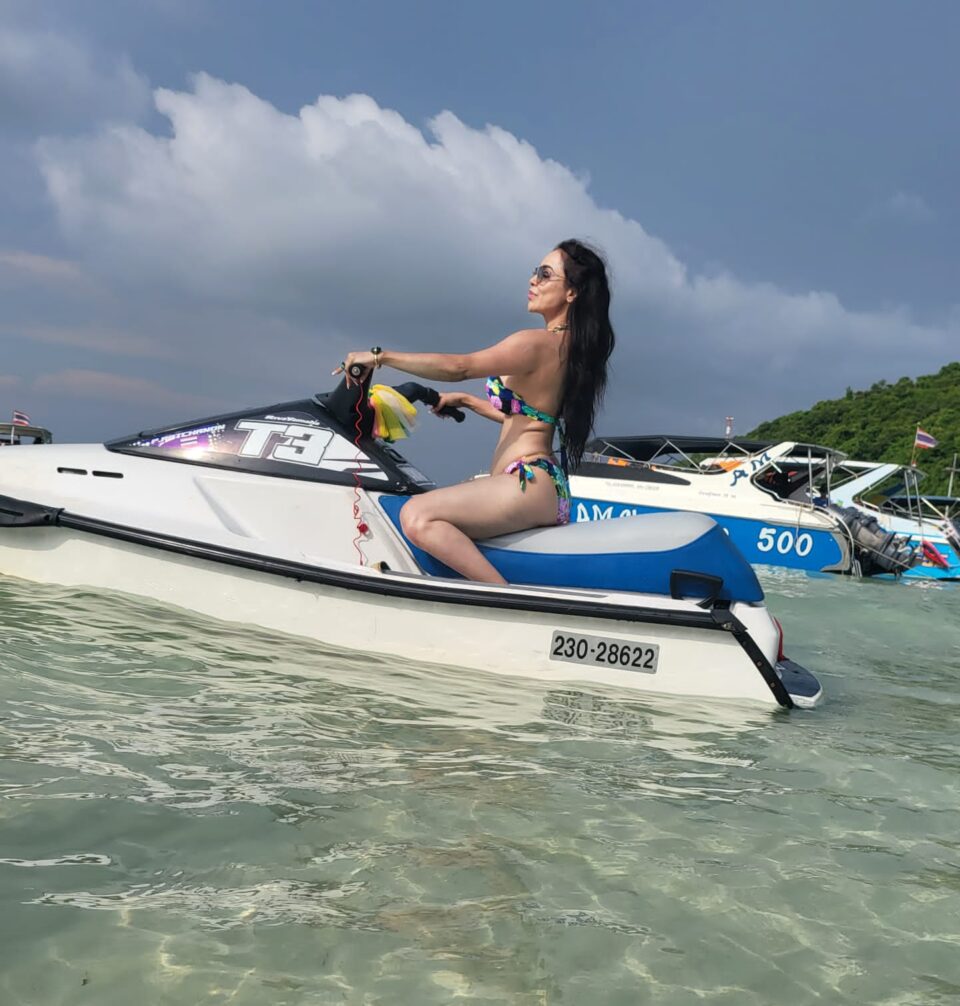 Actress Nikita Rawal is gearing up for her next project as she is busy shooting for it.
To be seen next in ‘Dangerous’ a web series, rhe actress has flown to Thailand and will stay for 9 days in the country to shoot for her scenes. ‘Dangerous’ will be released on Zee 5 and is a crime thriller series.

The actress has made a place in all our hearts right from the beginning with here mesmerizing looks and adorableness. From red carpet appearances to movie premiers, Nikita has impressed fashion critics with her sense of style and is also considered to be one of the fittest actresses in the Indian film industry.Bollywood actress Nikita Rawal has always has always owned the social media space with her amazing fashion stance and her fans will always love her style.Nikita Rawal, best known for her character in _Amma Ki Boli_ and her other recent works is touted to be a beautiful actress of the Industry.

Last seen in her music video ‘Shy shy dil’, Nikita Rawal keeps winning hearts with her outstanding performances and magnetic screen presence. Nikita Rawal was amazing in her song ‘Shy Shy Dil’ and looked utterly gorgeous in a seductive yellow dress and lit the song on fire with her on point poses and expressions. Nikita Rawal had definitely given us an amazingly hot avatar in this song directed by Sayan Roy and Yash Wadali , and sung in the voice of Singer Jotshna.

Riteish and Genelia Deshmukh starrer Ved Teaser receives immense love from their friends and colleagues from the industry including Akshay Kumar, Salman Khan, Sidharth Malhotra, Karan Johar, Farah Khan and many others

MARS Petcare India, under its brand Whiskas in association with Feline Club of India, at Asia’s Largest Cat Show and Mega Adoption Drive on May 22,2022,at CIDCO Exhibition Center, Vashi

Government may have to give up crores in dividend, to comply with ethical investing – Adarsh Maharashtra