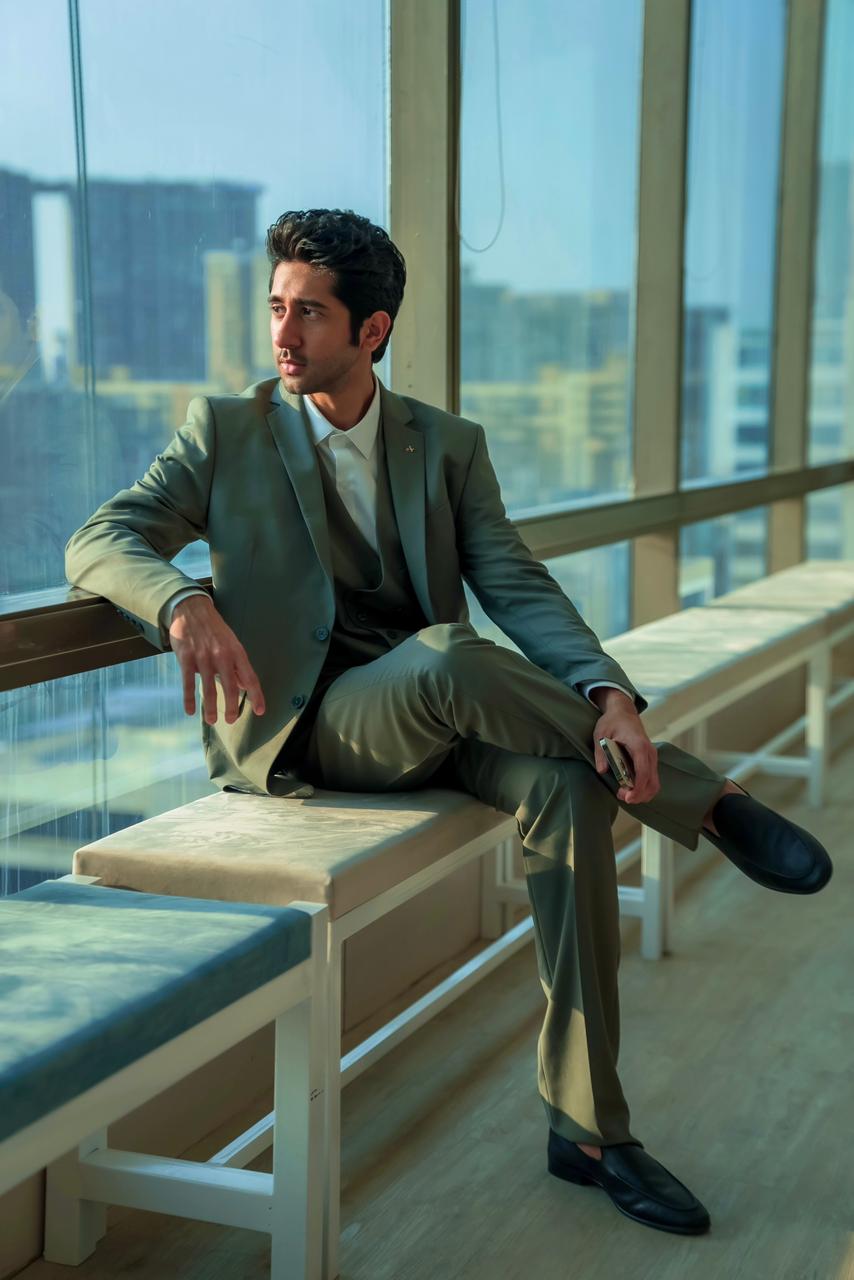 The talented Vihaan Samat has always amazed us with his spectacular acting skills. The Actor who is currently riding high on the success of his recently released web series_Mismatched Season 2_ , has received a lot of fame and love from the audience. This has caught the attention of some of the big brands of the country and he has been seen in a number of them recently.
What goes in his favour is his boyish charm, a hot favourite among kids, youth and the elderly. He makes you believe in him, whatever he does, he goes the extra mile for his brands.What Vihaan brings to the table is a relatability quotient that we cannot deny and that has led to him receiving a lot of praise from his followers and critics.

Vihaan is one of the few actors who has the magic to charm the audience with his performance. The _Eternally Confused and Eager for Love_ actor’s talent has impressed some of the big businesses of the country and they signed him as part of their commercials. The loved actor is currently part of some of the big brands like MamaEarth, Faasos, ICICI Bank, Sunfeast, Lays, Surf Excel, Paytm, Uber US, Cisco US. His portrayals of various characters ranging from a frustrated employee to a loving boyfriend to the boy next door are spot on and leave a lasting impression. Vihaan nails his shots and gives us a wide range of his acting skills in the various ads that we see him in.

Little surprise then that numerous international brands are lining up to have Vihaan endorse them. Not just a certain type of product category, Vihaan’s endorsements span across segments: From Domestic products to hair care to food items, he takes us along for the most joyful ride!

Kundali bhagya fame Sanjay Gagnani aka Prithvi Malhotra is no longer part of the show?

Avatar: The Way of Water is a staggering achievement’, says The Shape of Water director and Academy Award Winner Guillermo del Toro!