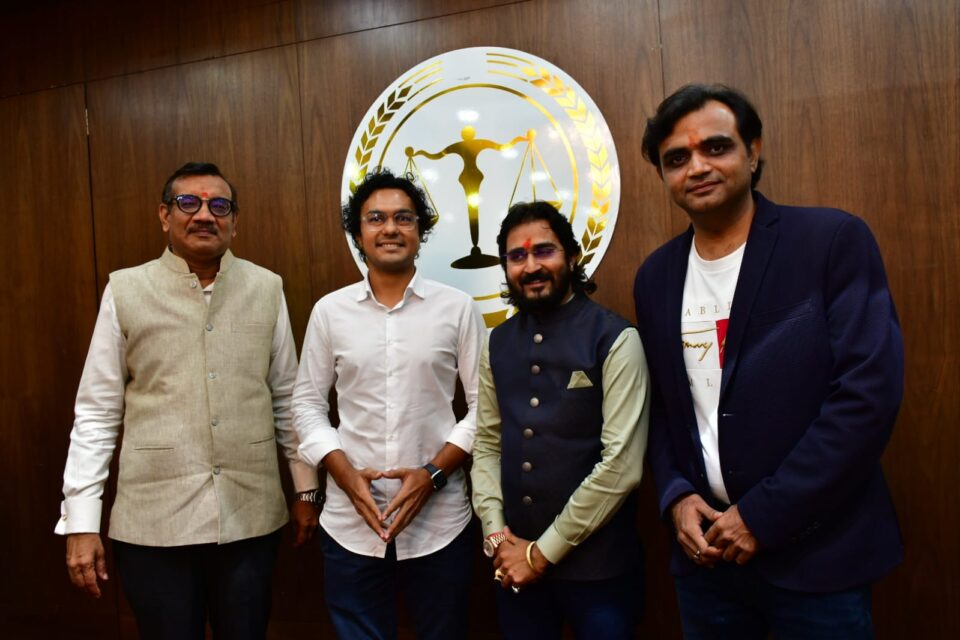 Under this project. they will be helping the jewellery manufacturers who register with them and become thier members to promote thier business in Dubai
They would be giving a fully furnished office space for 3 days in Dubai along with hotel accomodation and ticket fare
They would be arranging meetings with clients from all over world for the members who is intrested to buy indian manufactured jwellery

Jio Mumbai Cyclothon, one of the most awaited sporting event of Mumbai to be held on Sunday, 13th November 2022 at Parinee ground, Near ONGC Building BKC