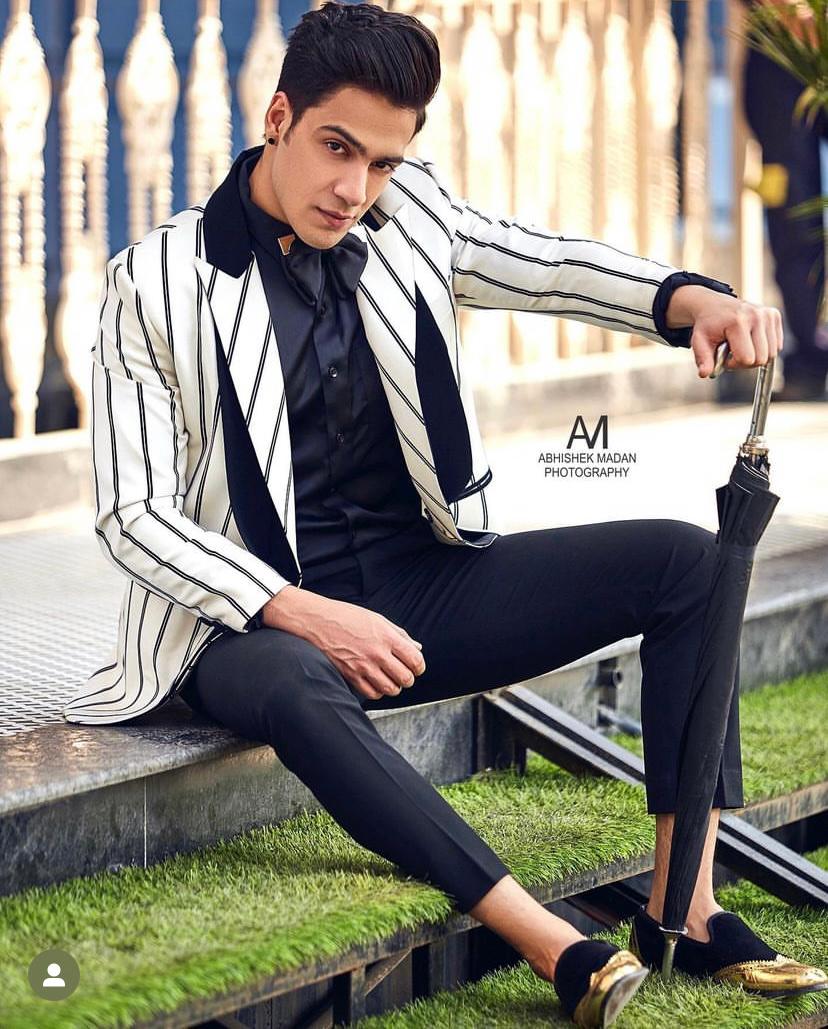 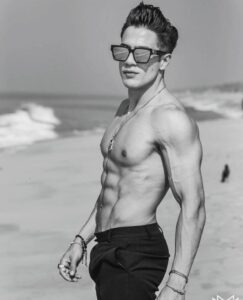 Shivam Sharma who was seen in the dating based reality show Splitsvilla 13 in 2021, is rumored to be making a comeback this year. Last time he was paired opposite Pallak Yadav and stood second in the season. He won every heart the first time around and we are sure will do an amazing job in this season as well.Shivam and Pallak were the fourth ideal match in the show.

This year’s concept of the couples show is a tad bit different involving the guys and the girls to live on two separate islands, named Isle of Mars and Isle of Venus respectively. Now Shivam Sharma is that interesting element that MTV Splitsvilla Season 14 needs to amp up their audience’s interest and he is going in the show as a Wild Card Entry!

ICONIC BRANDS OF MAHARASHTRA AWARDS 2022 Held at Mumbai on 17th Dec, CM Eknath Shinde Graces the event by wishing all the Awardees