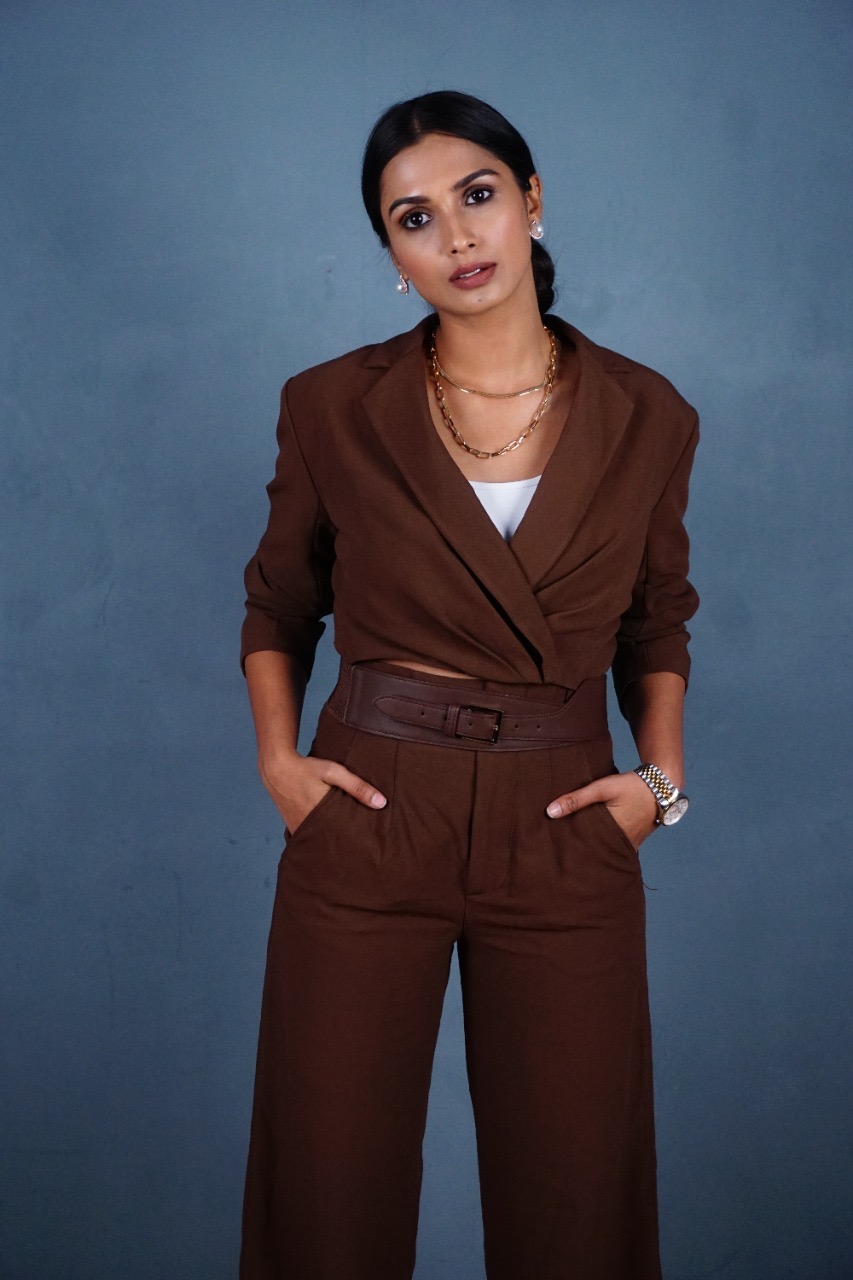 Sony SAB’s Pushpa Impossible has garnered immense love and unwavering support from the audience. The storyline of the show is filled with thrills, twists, and adventure, which entices the audience and keeps them engaged. Pushpa Impossible has never failed to satisfy its audience’s desire for more, so they’ve introduced a new character! Yes, there is a new entry in the Pushpa Impossible.
Viewers will be introduced to a new character who will play Ashwin’s boss. Actress Aditi Bhagat will be seen portraying this new character in the show. Aditi has played significant roles in movies in the past, and is set to make her TV debut as Mansi Raidhan. She will portray a young intelligent businesswoman who is assertive, stubborn, and ambitious. She was born and raised in Canada and owns a chain of motels in the United States and Canada, as well as other international ventures. Mansi is a sophisticated woman who despises cheaters and liars.
Aditi Bhagat expresses her excitement and thrill at being introduced in Pushpa Impossible, saying, “Pushpa Impossible is one of my and the viewer’s most loved shows considering Pushpa’s approaches to every challenge that comes her way. While the show’s narrative is engaging and compelling, Mansi’s role is equally ambitious and engaging. I’m beyond excited to play Ashwin’s boss in the show, and I’m looking forward to seeing how the character progresses as an authoritative boss.”
Tune in to watch Pushpa Impossible every day from Monday to Saturday at 9:30 PM only on Sony SAB!

Which side is Karishma on – Chingari Gang or MPT? Find out in Sony SAB’s Maddam Sir