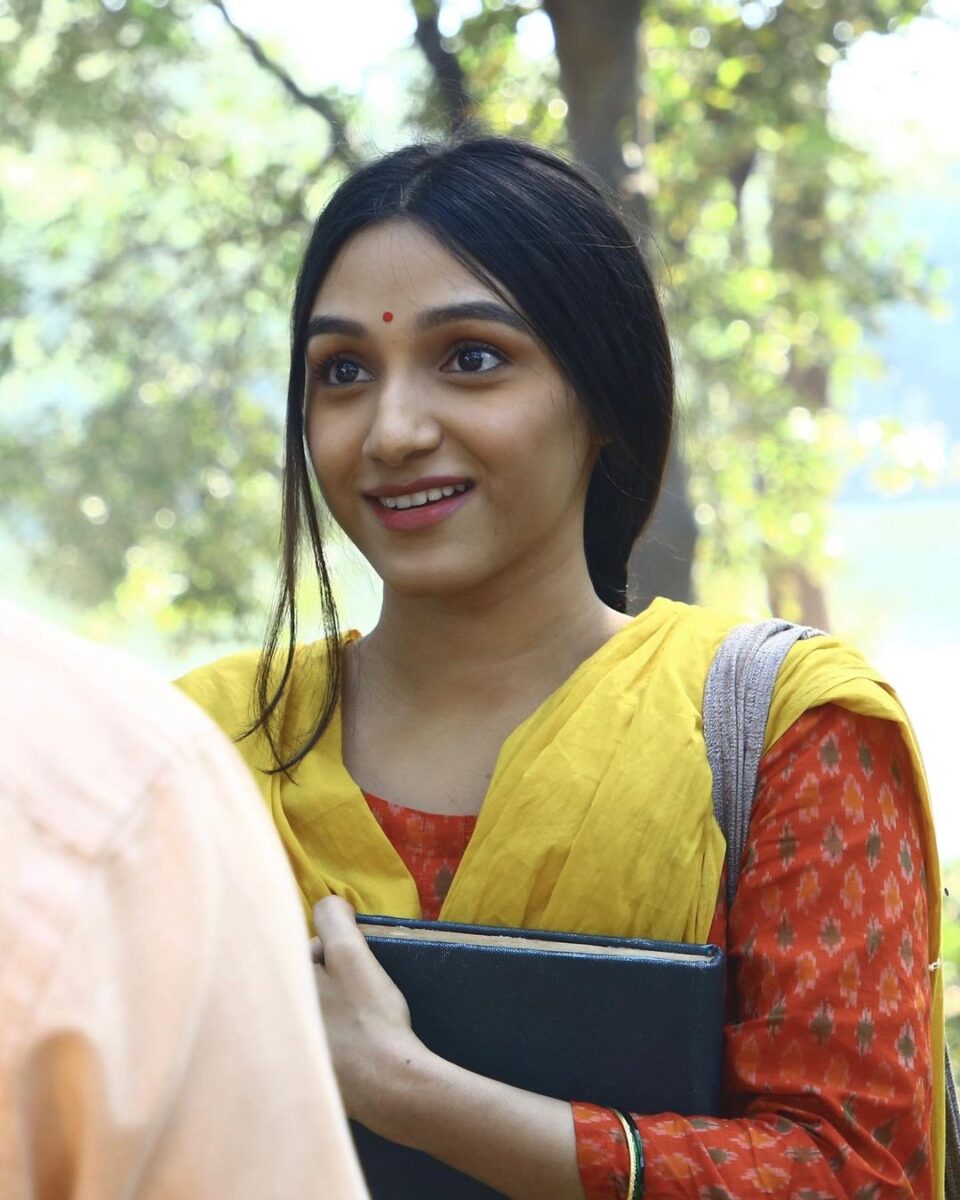 National Award Winning Director, Rajkumar Santoshi’s film Gandhi Godse Ek Yudh has stimulated a lot of conversations since the trailer launch of the film. Bringing Nathuram Godse and Mahatma Gandhi together for a face-off has caught the attention of many viewers and they are eagerly looking forward to watching Gandhi Godse Ek Yudh.

While audiences witness these iconic personalities come together, one cannot miss the unconventional debut performance of Tanisha Santoshi. The actress plays an important part in bringing Gandhi and Godse together for a war of ideologies.

Speaking about her unconventional debut, Tanisha shared, “Being part of a one-of-a-kind film that has some of the best technicians working on the film, is a dream come true for me. There were so many things I got to learn about time period, and even working with such experienced actors was an enriching experience for me as an artist.”

The actress also spoke about working under the guidance of Rajkumar Santoshi. She further added, “Coming to the captain of the ship the director Rajkumar Santoshi, from watching him direct some of the biggest stars to having him direct me was such a surreal moment in my life. I will never forget the first day of shoot when he called out ‘action’. He is the best director for any actor, because he enacts each scene for the artist and he knows exactly what he wants. He is a perfectionist and always extracts the best from the actor. I feel blessed to have worked with him in my first film itself. He is a whole film institution in himself and the learning’s with him are endless.”