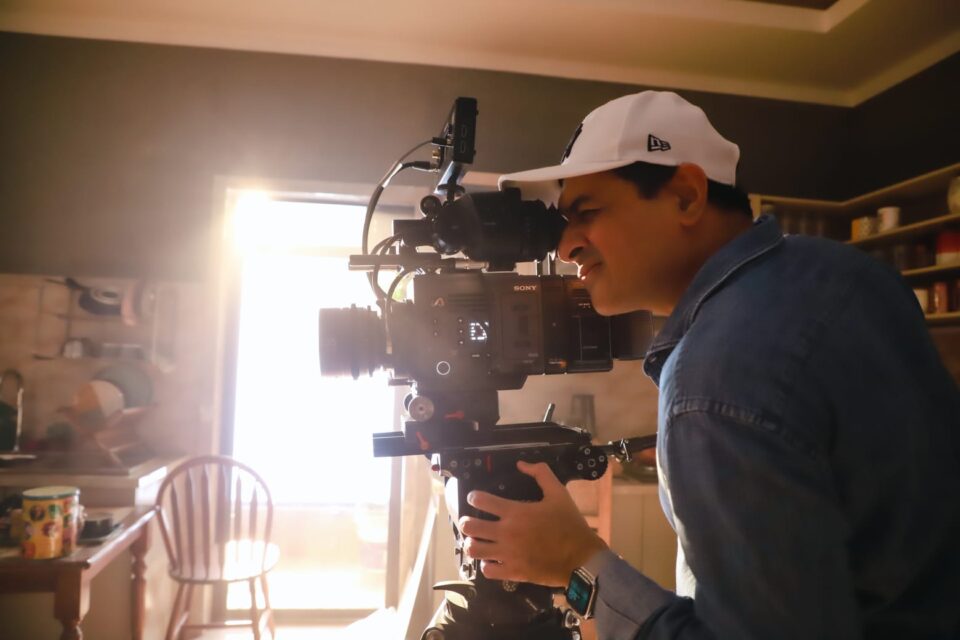 Director Kookie Gulati showcased his expertise as a filmmaker with The Big Bull that created an uproar on OTT, with audiences anxiously waiting for the director’s next cinematic offering. All set with his next directorial, ‘Dhokha: Round D Corner’ is a multi-perspective thriller starring Khushalii Kumar, R Madhvan, Darshan Kumaar and Aparshakti Khurana. The suspense drama takes you on an unexpected journey with twists and turns questioning the real reality and exposing lies!

Going by the adulation received so far right from the film’s teaser, trailer and songs, industry experts already expect Gulati to have another winner on his hands. Given the complexity of the subject and its nuanced treatment, those who have watched glimpses of the film are all praise for the director’s fine storytelling that promises to leave you at the edge of your seat.

If the early reception of the film is anything to go by, after Big Bull, Kookie Gulati is already in the running for another success with ‘Dhokha: Round D Corner’ whose release is a few days away.

When Quench Botanics is here! Travel friendly skincare kit for those who are always on the move!