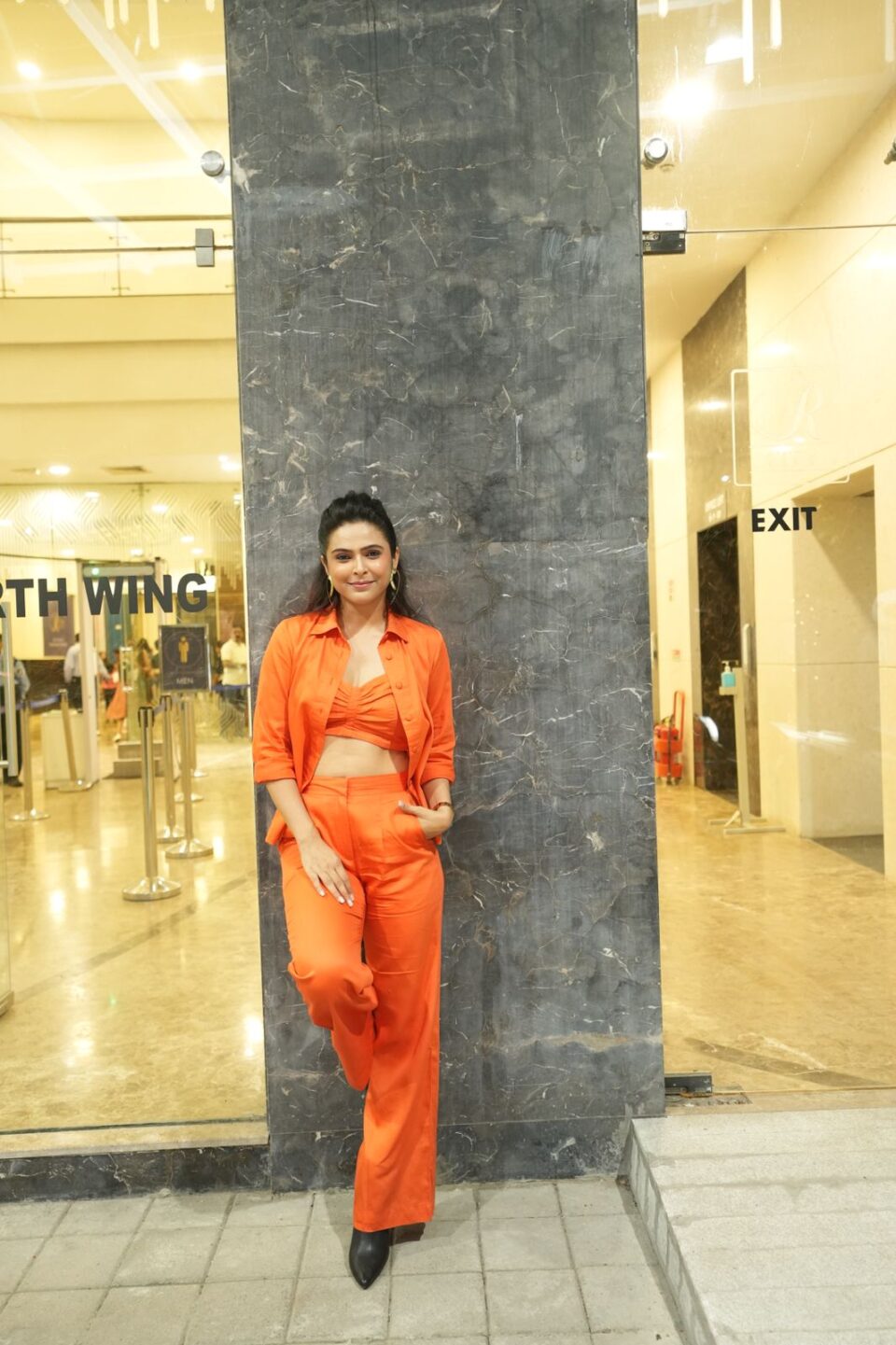 Years after her last Bollywood outing, Baby, in which she played Akshay Kumar’s wife, Madhurima Tuli is all set to return to the big screen, in her upcoming release _Tehran_. She will now be seen as John Abraham’s wife in Dinesh Vijan’s action-thriller, Tehran. Wjat made Tehran the perfect come back, she says, “When i got Baby, I was really thrilled, I was happy and excited. In fact i even got some offers that i myself refused. Now it’s a step in in the industry again by playing this character. Waiting for more such good roles. As someone said, things should keep moving. Even if it is a small role, you never know when it could become huge. I felt that this looked like a great project.”

When asked to describe her role in the movie she says, “My role in the film is of thatbof the cop’s wife. It revovles around how the cop’s life is always in danger and he is out working while the wife stays with the kids, spending time alone. That’s the bond they share where they are there for each other and she’s always under a fear that she might lose him anyday but she still remains strong for the family.”

Talking about her costars, she reveals,” I have some wonderful memories with John Abraham. He’s a fantastic human being and i had a great time shooting with him. He’s fun to be on set with and he’s really hardworking and humble so it was really great to work with him. I’ll also be seen sharing screen space with Manushi too and I would say that she’s a wonderful person and a very nice and kind human. We didn’t have many scenes but whatever they were, it was fun working and interacting with her.”

Madhurima, who has also been a part of the TV industry, says she prefers both mediums TV as well films and enjoys equally.

Paytm provides seamless mobile prepaid recharge across Airtel, Jio, Vi with automated timely reminders for the next one