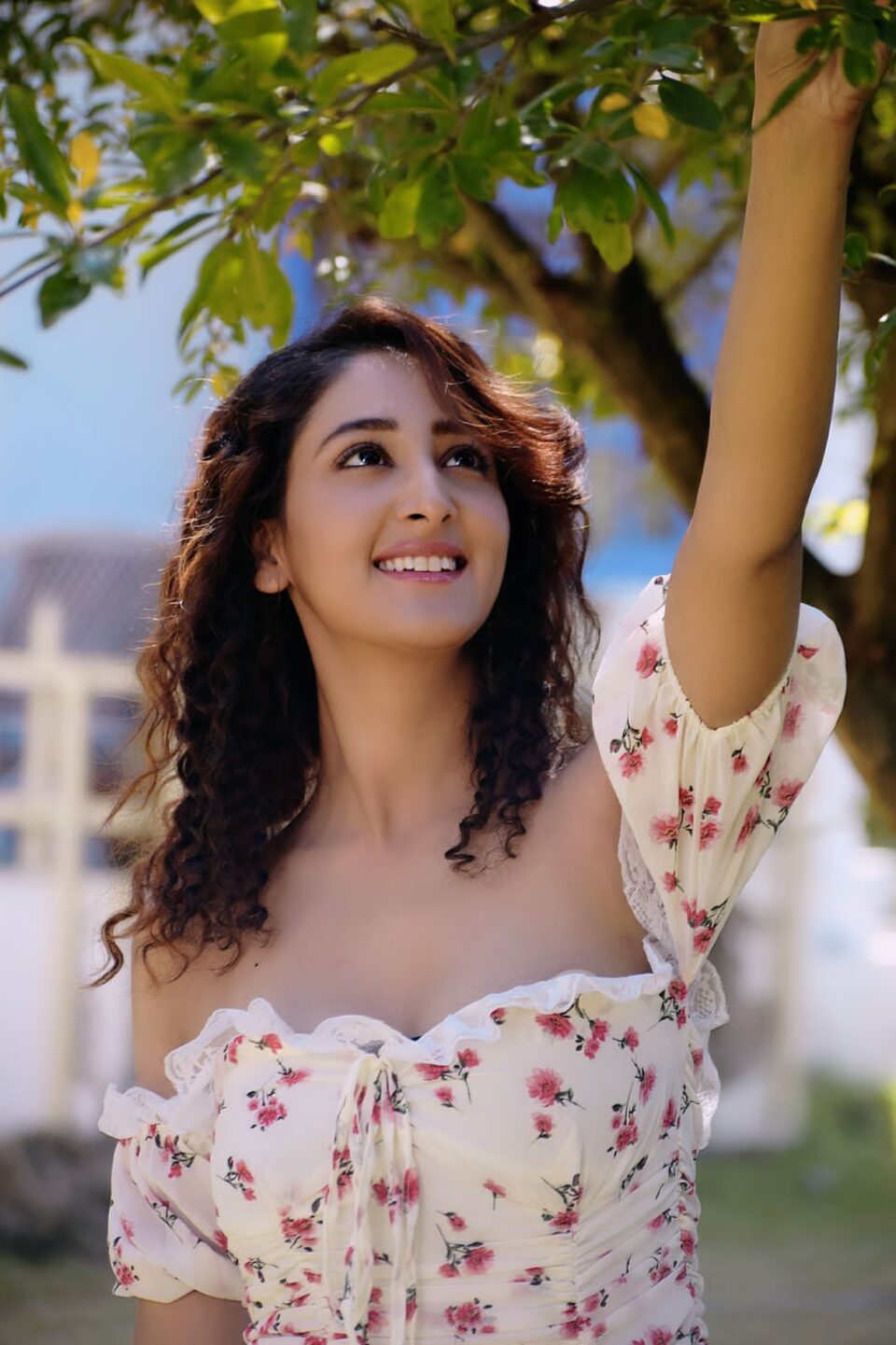 Shivya Pathania, the most favourite and popular name in the TV industry, is currently on a vacation in her hometown. Shimla, in Himachal Pradesh, the most beautiful place in the country has been home to the beautiful actress and she keeps visiting her family there. A couple of days back, Shivya took to her social media, sharing an interesting reel of herself and her family. Seen dancing on the party anthem of the year, _Naach Baby_ actress Shivya really seemed to enjoy herself on the majestic hills of Shimla.

She looks extremely pretty in her cute red sweater and boots that really brightened up her look. With a traditional pahadi cap, she takes our breath away with so much energy and enthusiasm. The video shows Shivya dancing with her entire family and making them groove to the tunes of Naach Baby as well. This year, the _Baal Shiv_ actress touched down in her childhood city in September and had even stayed to celebrate Diwali with the kith and kin. Taking a much needed break from shooting, Shivya seems to have rejuvenated and bloomed in the fresh air of the countryside.

Shivya Pathania, also gained a lot of love for playing Sita in the Indian mythological TV series Ram Siya Ke Luv Kush and Radha in RadhaKrishn. With her OTT debut recently seen in Hotstar series Shoorveer she is definitely on a path to success.

Paytm provides seamless mobile prepaid recharge across Airtel, Jio, Vi with automated timely reminders for the next one