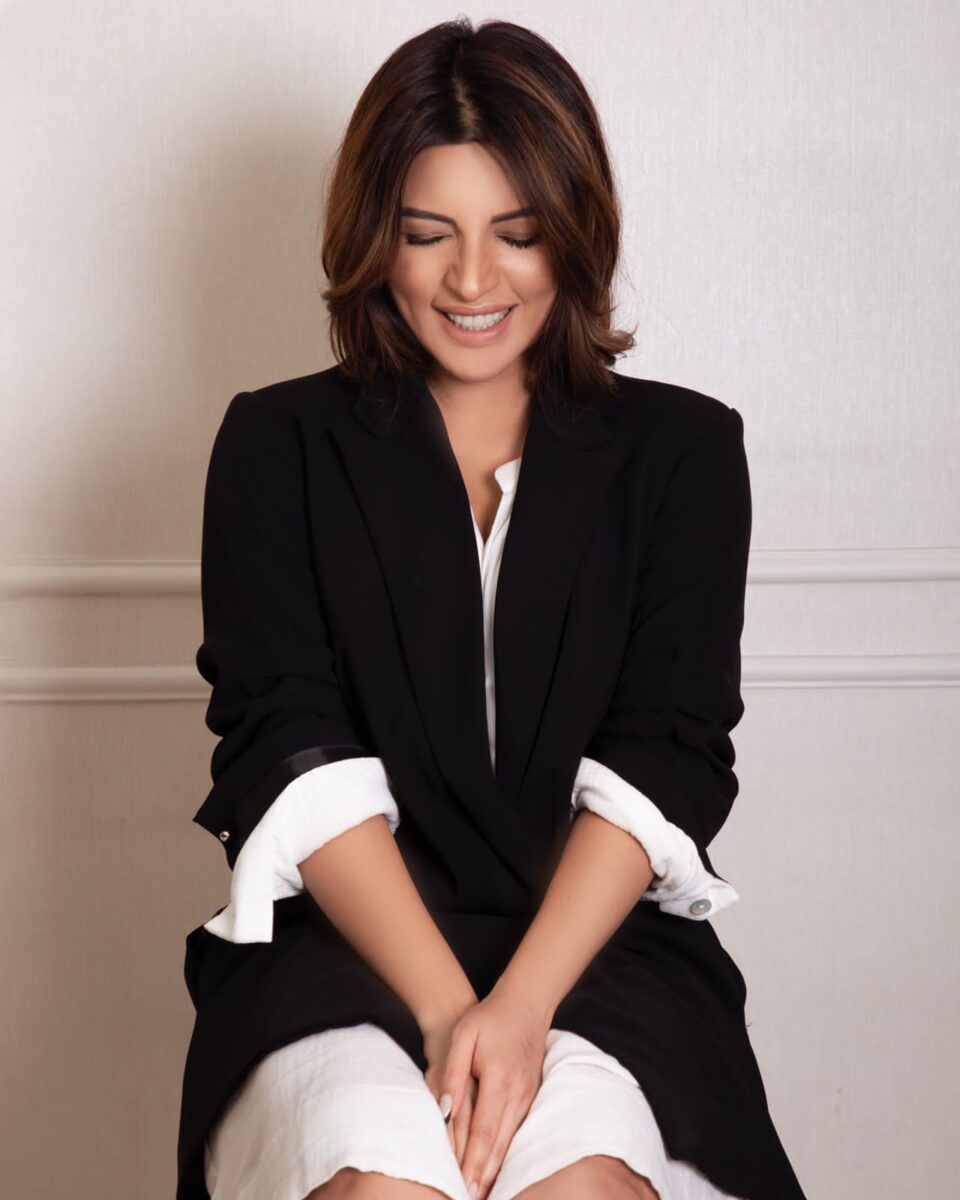 A mother’s love knows no bounds and when she loves, she loves unconditionally. Her affection is hidden in little things she does for her children, in the little things she gives up for them, in the wrinkles on her face and the smiles on her lips. Shama Sikander’s next project is a salute to all those Mothers who are preserving tears to nurture better future for their children. Named ‘Mombae’ the short film is directed by Saumitra Singh.

Mombae is Produced by Kanchan Srikrishna under her Banner RADIANT RAYS PRODUCTIONS and in association with Shukar Studios Pvt Ltd & SHIPRARTZ. The film is beautifully written by Abhi Raj Sharma and the DoP is Darshit Milan Gupta.

Actress Shama Sikander is still remembered for her performance in the serial ‘Yeh Meri Life Hai’. She had essayed the role of Pooja Mehta in the show. Later on, she did a mini-series Maaya with Vikram Bhatt which was highly viewed and praised all over. She last appeared in Bypass Road which was released in 2019.

On the professional front, Shama started her own production company named Shama Sikander Films Pvt. Ltd and produced the short film series Ab Dil Ki Sunn. The series is a part of seven short films and spoke about the problems like depression and mental health .