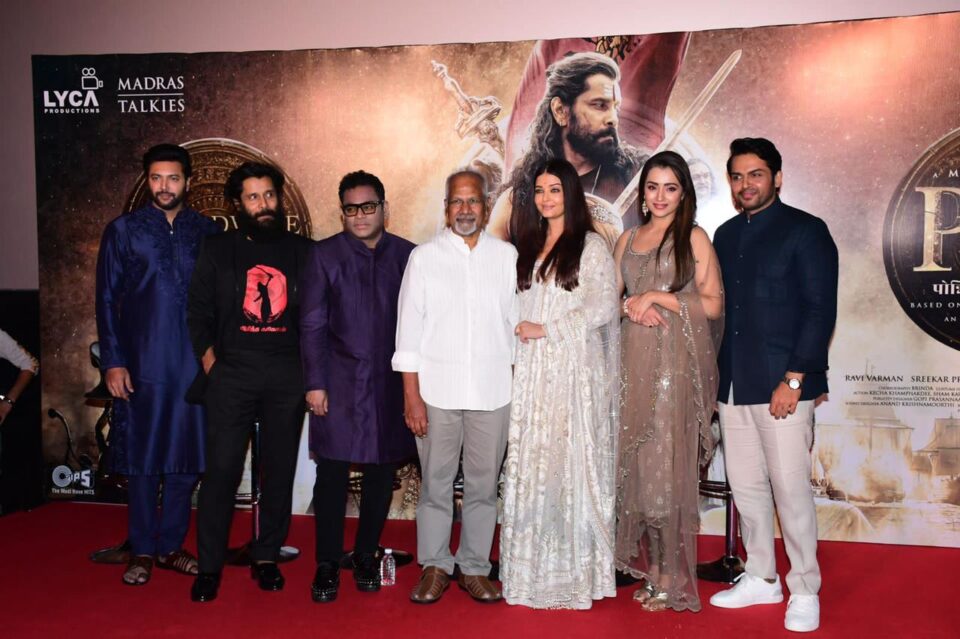 Director Mani Ratnam’s magnum-opus PS-1 is all set to release on 30th September. The curiosity amongst the viewers to watch the grandest celebration and tribute to the ‘Chola empire’ is reaching at the highest of heights since the trailer of the most-awaited historical drama came out.

The star cast along with the makers shared their enthralling experience and hard work that went into the making of the film.

PS-1 is slated for a worldwide release on September 30, 2022, in Tamil, Hindi, Telugu, Kannada, and Malayalam.