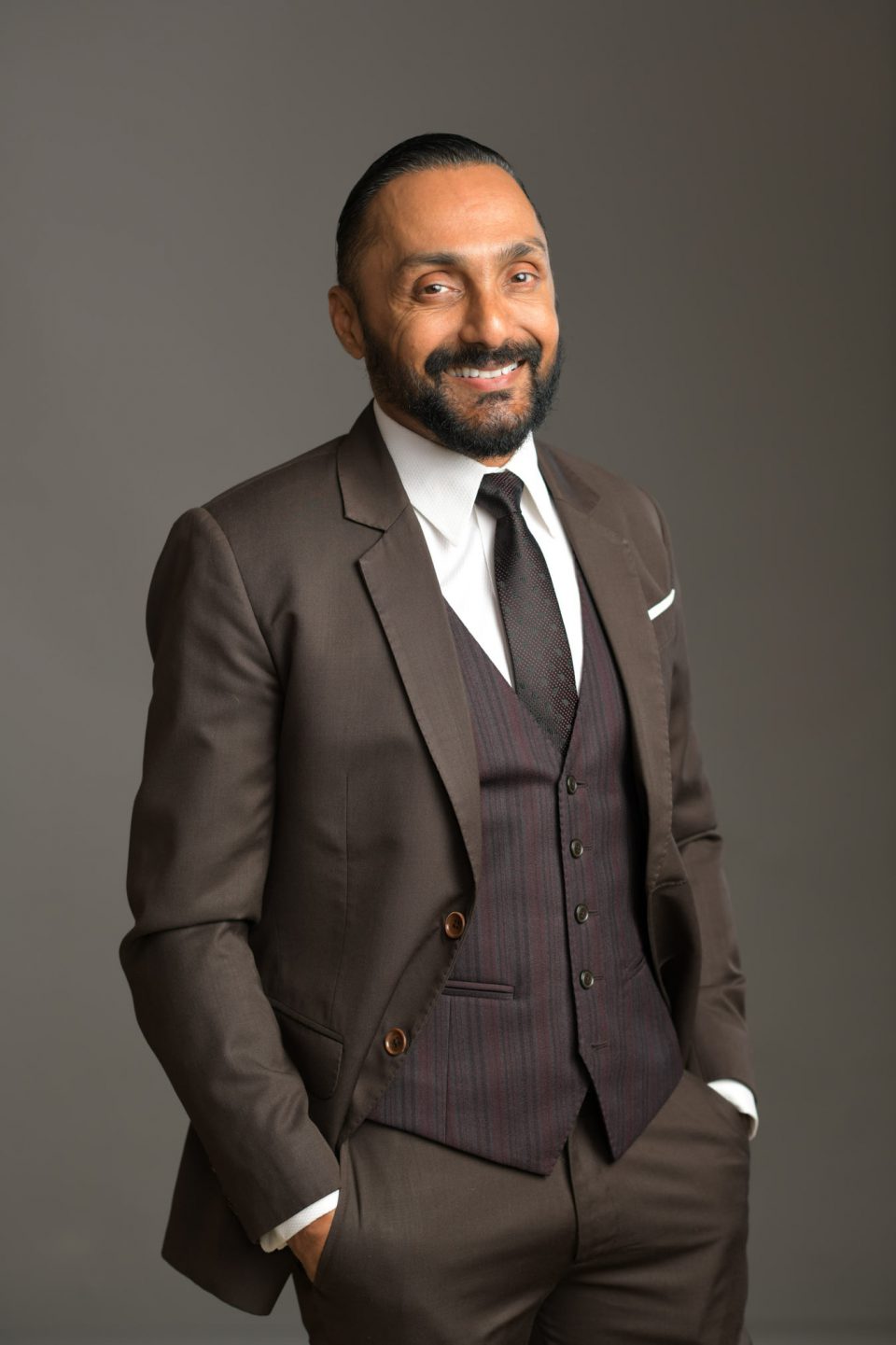 Throughout its 25-year history in India, Discovery Channel has held strong to its commitment to tell its viewers the most amazing stories, introduce them to some of the most fascinating people and creatures on the planet, and transport them to most breathtaking locations in the world. On August 15, 2020, Discovery will commemorate its 25th anniversary in India by hosting celebrations on air, online and in the heart of communities around the country. To mark the milestone, Discovery has launched a new campaign #KeepExploring with noted actor Rahul Bose doing the voice-over. The network is also unveiling a slew of blue-chip documentaries and specials across genres such as Adventure, Survival, Mystery, and Wildlife to celebrate the 25th anniversary. The breath-taking line-up for the next few months includes titles including ‘Into The Wild with Bear Grylls’, ‘Expedition Unknown’, ‘Savage Builds’, ‘Mysteries at the Museum’,’ Body Hack S3’ and ‘Walking The Elephants’ among many more.

“Discovery is dedicated to satisfying curiosity, engaging and entertaining viewers with high-quality content. In these twenty-five years, Discovery has emerged as the foremost, the most trusted broadcaster in real-life entertainment in the country,” said, Megha Tata, Managing Director – South Asia, Discovery. “We are proud to say that Discovery has ignited the passion inside all of us to be curious, explore and be more engaged with the natural world.  We will further accelerate our efforts to showcase never-seen-before Premium Discovery titles, must-watch documentaries, India originals and exclusive acquisitions.”

“I have been a passionate Discovery watcher and fed hugely on science, travel and nature shows when the channel was initially launched in India. Being a part of this campaign took me down memory lane – How The Universe Works, Man vs Wild…I can go on,” said, Rahul Bose. “I love the thought #KeepExploring – because that’s what Discovery leads you to do – explore new places, new concepts, new ideas for the future that you never dreamt existed. It urges people to go beyond the limits of human imagination.”

Over the past 25 years, Discovery has launched iconic, all-time favorite shows, such as ‘Morgan Freeman’s Through The Wormhole’, ‘How The Universe Works’, ‘How It’s Made’, ‘How Do They Do It?’, ‘Storm Chasers’, ‘You Have Been Warned’, ‘Man Vs Wild’, ‘MythBusters’, ‘Expedition Unknown’, ‘Walking The Himalayas’, ‘River Monsters’ and ‘Gold Rush’ et al.