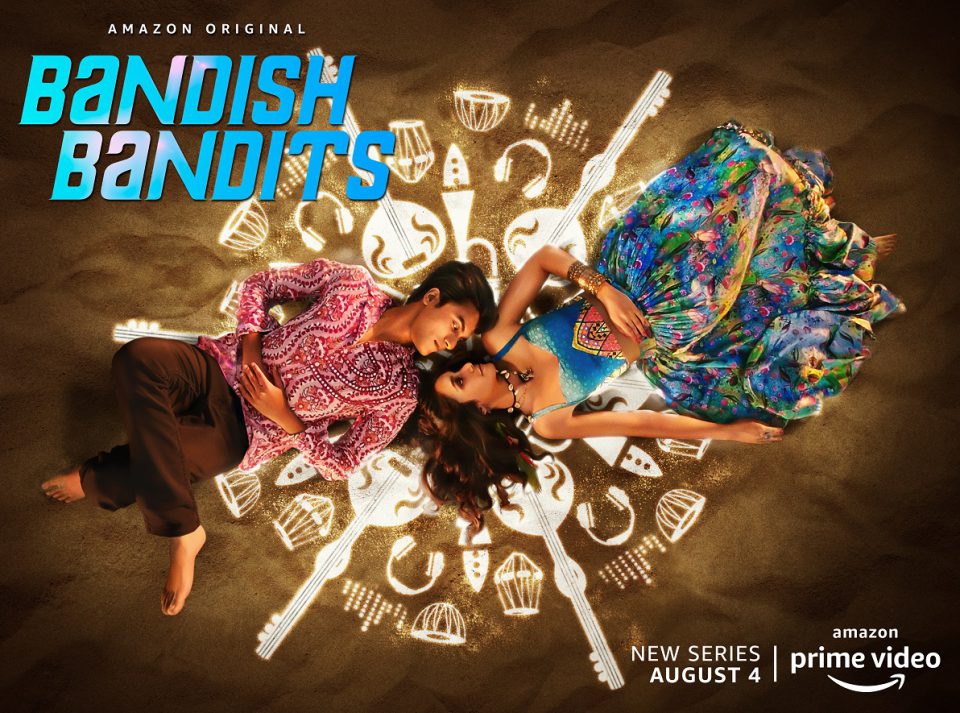 Amazon Prime Video recently announced the highly awaited all-new Amazon Original Series Bandish Bandits which will be available to stream from 4th August, 2020. Produced and created by Amritpal Singh Bindra and directed by Anand Tiwari, the all-new Amazon Original Series is set in Jodhpur and tells the story of two young musicians, hailing from contrasting backgrounds. The show stars Ritwik Bhowmik and Shreya Chaudhry along with Naseeruddhin Shah, Atul Kulkarni, Sheeba Chaddha in other pivotal roles. Bandish Bandits also features an exciting original soundtrack, composed by Shankar-Ehsaan-Loy, who are also making their digital debut with this show

Asking about his working experience with Naseeruddin Shah Ritwik shares, “It was a dream come true to shoot alongside Naseeruddin Shah. For my entire life I had a craving to work with 2 actors- SRK and Naseeruddin sir. He has a lot to learn from”. While shooting for a sequence Ritwik was demanded to look tired as if he has run for 3 to 4 kms. “To perform the sequence I actually drenched my clothes in water and kept running across the set to look exhausted. However, Naseeruddin sir corrected me and told that I actually have to run 3 to 4 kms to look like that. He then continued telling me a very simple life-hack which will make me look exhausted in less than 10 seconds. He asked me to hold my breath, bend over and once the blood shoots up to my head come back to normal again. It made me look like I ran miles without displacing myself from the original position.”

Bandish Bandits follows the story of Radhe and Tamanna. Radhe is a singing prodigy determined to follow in the classical footsteps of his grandfather. Tamanna is a rising pop sensation desperate to become India’s first international popstar. Radhe’s world is turned upside down when he falls in love with Tamanna. Torn between helping her achieve superstardom and staying true to his own music and his family’s legacy, will he succeed in juggling both at the risk of losing everything he has?