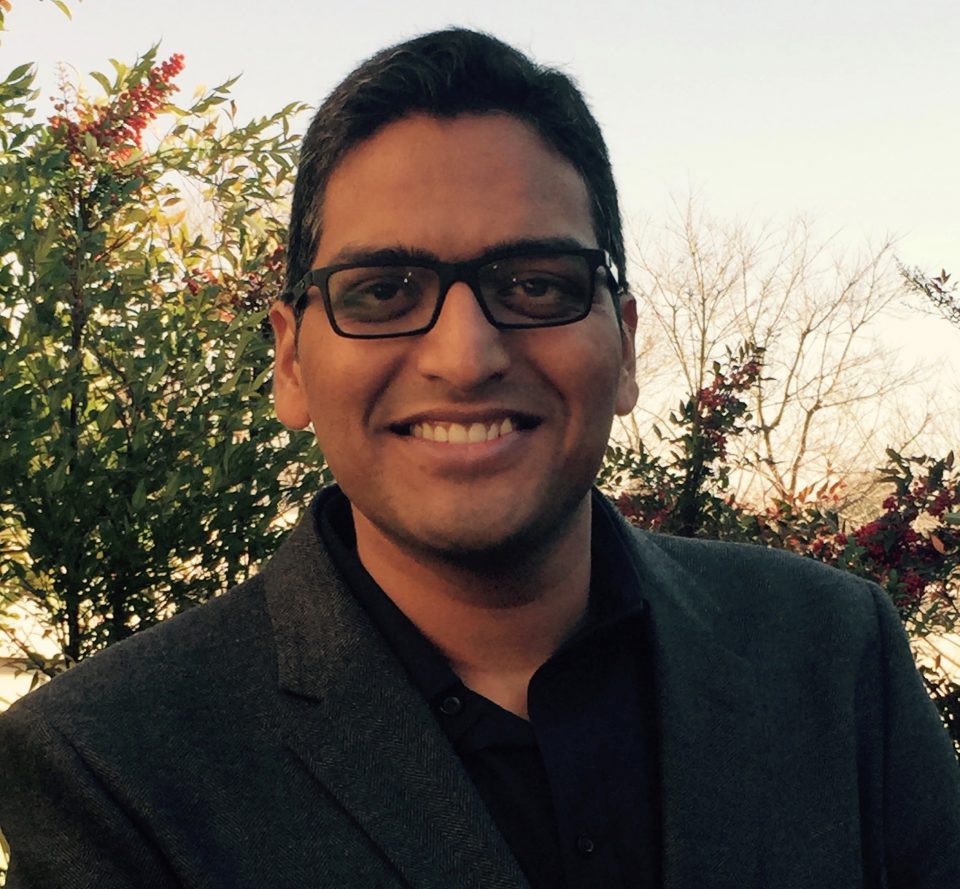 Mumbai, 30 July 2020: Burger King India comes up with, yet another tongue-in-cheek video featuring Bollywood actor Rahul Bose. Burger King actually offered Free Bananas to the actor, who created a storm with his Tweet featuring an astronomical amount charged for Bananas at a star hotel. The video which signs off with ‘Old Ad, Old Joke, Old Price’ was shot during the pre-COVID times but stays true and relevant amidst the current pandemic where consumers still appreciate a good Value proposition.

Upon visiting the restaurant, the actor, who was hesitant to try initially, is seen relishing the Rice Bowl. He highlighted the quantity, wholesomeness and most importantly indicated that it truly offers value for money. Towards the end of the interaction, Burger King offered 2 bananas free to Mr Rahul Bose and his reaction is priceless. With this campaign, Burger King India reintroduces its range of Rice Bowls starting at a great price of Rs. 99.

The campaign began with a Banana Image and pun, followed by snapshot of the headlines created by Mr Bose’s old banana tweet and finally unveils the video. The entire campaign is a pun on the meaning of going bananas which his woven in the video as well.

Srinivas Adapa, CMO, Burger King India said, “Burger King’s Paneer Rice bowl at Rs 99 is a great value proposition. We know that this ad is old and the joke is old…but so is the price at Rs 99.”

Raj Kamble, Founder and Chief Creative Officer, Famous Innovations said, “Burger King always looks for ways to hack what’s going on in popular culture and when Rahul Bose created a national conversation about fair pricing and value, we saw an opportune moment to step in. It was also our way of associating with a celebrity in a unique and refreshing way, in a world of empty, irrelevant brand endorsements. This is an old ad, but its promise is most relevant today.”

The campaign #RahulBoseAtBK and #GoingBananas has been able to reach 1.5 Million on Facebook.

ABOUT THE BURGER KING® brand in India

ABOUT THE BURGER KING® brand worldwide