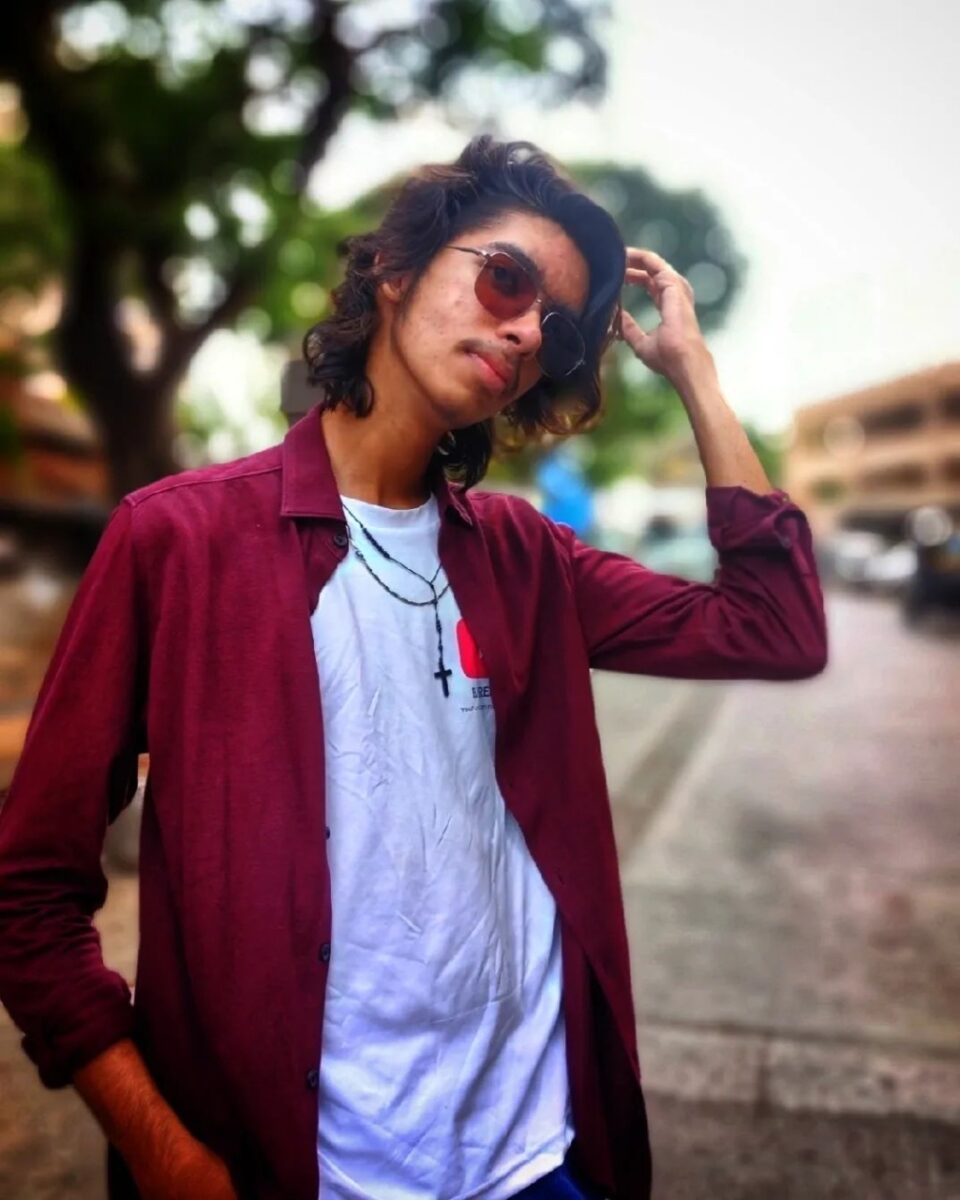 Samarth Mahobia aka BareFox (Born July 7, 2003)[Age 18], started his career in a tough situation between his grade 10th and 12th making normal tech videos on YouTube. He learnt making music from YouTube and created the masterpieces that we hear today.
BareFox is mostly known for his YouTube as well as his Music, Creating videos is his passion and making music is his talent. Rising from the dust, BareFox managed to gain over 10,000 active listeners on his music platforms growing everyday. He is admired for his lofi and hiphop genre.
BareFox had big dreams just 2 years ago when he had an office pc without any professional gears, he started his creation and practiced making music as well videos. As time went by, he mastered the art of making the music that we hear today.
He is followed around the globe having over 4,000,000 viewers and being featured in Spotify Radio Mix and other featured playlist. In his career, he has made 29 music tracks including music with Sia, Sam Smith and Chainsmokers being featured in over 12 official playlists and over 3,000 user playlist worldwide. For his YouTube career, he has made over 180 videos grossing total of over 4,000,000 viewers.
He plans to unleash his new album for 2022 themed hiphop disclosed in his Instagram Story. He is also growing among Indian Creators and is working on his new Podcast series airing on Spotify yet to be revealed soon.
BareFox is most known in regions like US, UK, India, Canada and Australia. He started all this when he was 16 and grossed of estimatedly $10,000 at the age of 17 and over $30,000 solely at the age of 18. Today his startup as a Low End PC Solution websites are worth over $15,000 having 0 investors presently and he is the true face of smart leaders in leading gen-z era.
BareFox is a true inspiration for teenagers in India and other parts of the world.