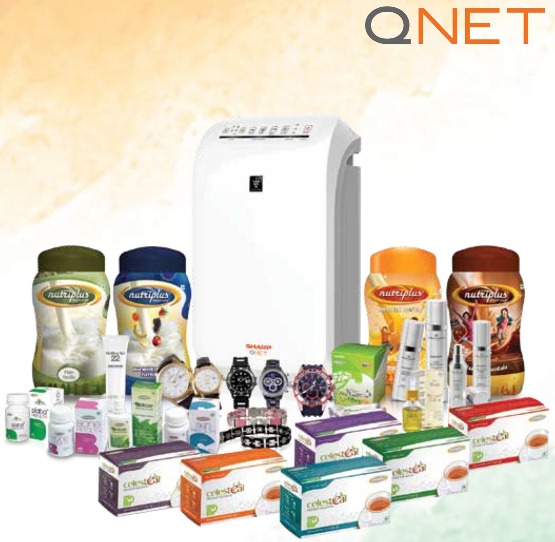 New Delhi, Jul 2 (UNI) Even as online shopping is fast catching up and large malls are offering multibrand retail variety to customers, the traditional and oldest method of direct selling is also entrenching itself in the market place. According to a recently published report of the World Federation of Direct Selling Associations, the retail sales of the Direct Selling Industry stood at USD 183 billion globally. The Asia Pacific region was the highest contributor with as much as 46 per cent of sales coming from this region.

The US was in the second spot with 33 per cent of the sales while Europe brought in 20 per cent. Africa and the Middle East were the lowest in terms of retails sales with just about 1 per cent of the global sales coming from that region. Total retail sales of USD 183 billion in 2016 were up 1.9 per cent from the previous year and have been growing at a healthy pace of 5.20 per cent. In 2016 the total retail sales reported by the Asia Pacific region stood at USD 83.75 billion up 1.10 per cent from the previous year. The industry has been growing at a 3-year CAGR of 6.70 per cent in this region.

The potential of the Indian market can be gauged from the numbers as the Direct Selling industry in India is close to USD 1.18 billion. Also, as per the report, among the various categories of goods that the industry sells, Wellness occupies the top slot, contributing to 35 per cent of the total sales. This is closely followed by Cosmetics & Personal Care which bring in 35 per cent of the sales, while Household Goods & Durables account for 12 per cent. Other categories such as Clothing & Accessories, Home Care, Utilities, Financial Services and others bring in the rest.

Considering this trend, a lot of companies are now expected to launch their products in the Indian market, especially in the wellness and the cosmetics and personal care categories. Existing companies such QNet have already braced themselves up for the bright future that they see and have already began launching new products. The industry also holds a good position on one more important parameter – the number of entrepreneurs that it has been successful in creating over the years. The total number of independent representatives registered globally in this industry stand at a little above 10 crore as of 2016 while there are more than 40 lakh Indians who have embraced this industry as a source of living. The large number of employable population that India produces calls for huge number of employment generation or creating opportunities for self employment.

The Direct Selling Industry with its capability is a likely solution to this problem. This billion-dollar industry has been growing in India despite various issues ranging from a widely misconstrued business model to lack of a proper regulatory framework. Various multinational direct selling companies that set up shop in India have had their fair share of run-ins with the law. ‘The lack of a proper regulatory authority to oversee the business of direct selling companies in India led to many complaints. Despite some difficulties, we are quite upbeat about India.

In fact QNet will be launching new products in the Indian market over the next three to four months. These health and personal care products have done extremely well in global markets. We are launching these products in India with locally sourced ingredients.” said Trevor Kuna, global CEO of QNet elaborating on the future plans of the company. The Direct Selling Guidelines issued by the Ministry of Consumer Affairs have paved the way for a more structured and disciplined business environment for companies. The government’s move towards implementing the GST Act will further help companies in India.

The industry expects clarity in policy for it and with the steps taken by the Ministry to facilitate ‘Ease of doing business’ and MNCs will start putting India on their investment map. QNet has already committed an additional investments of Rs. 300 crs in the next 5 years and is launching 8-10 new products in the current year.